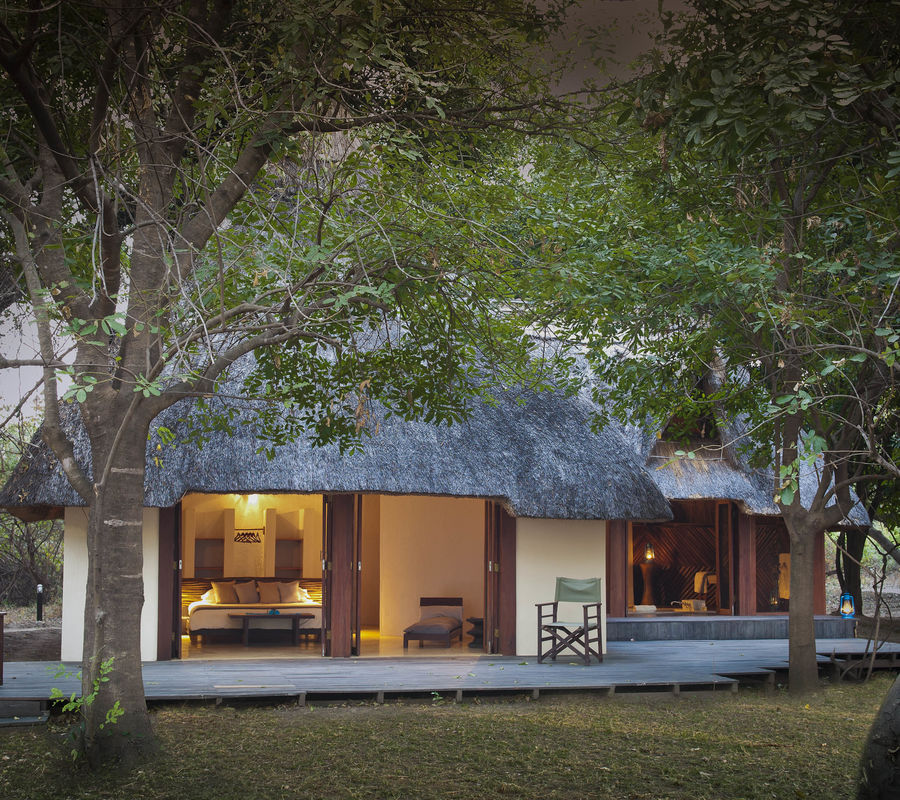 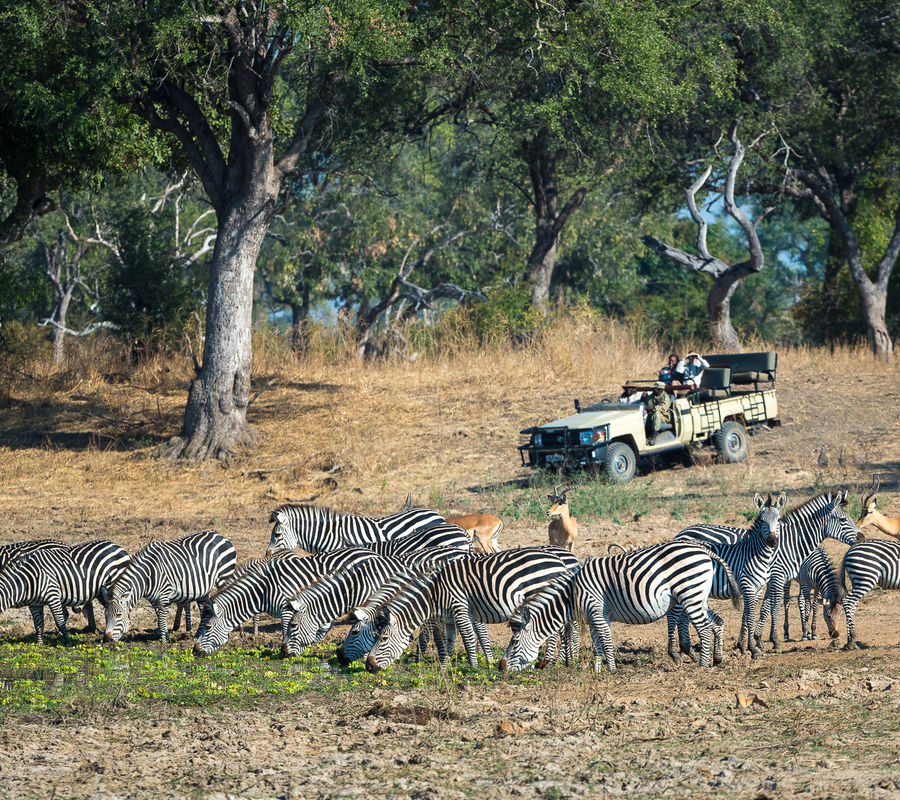 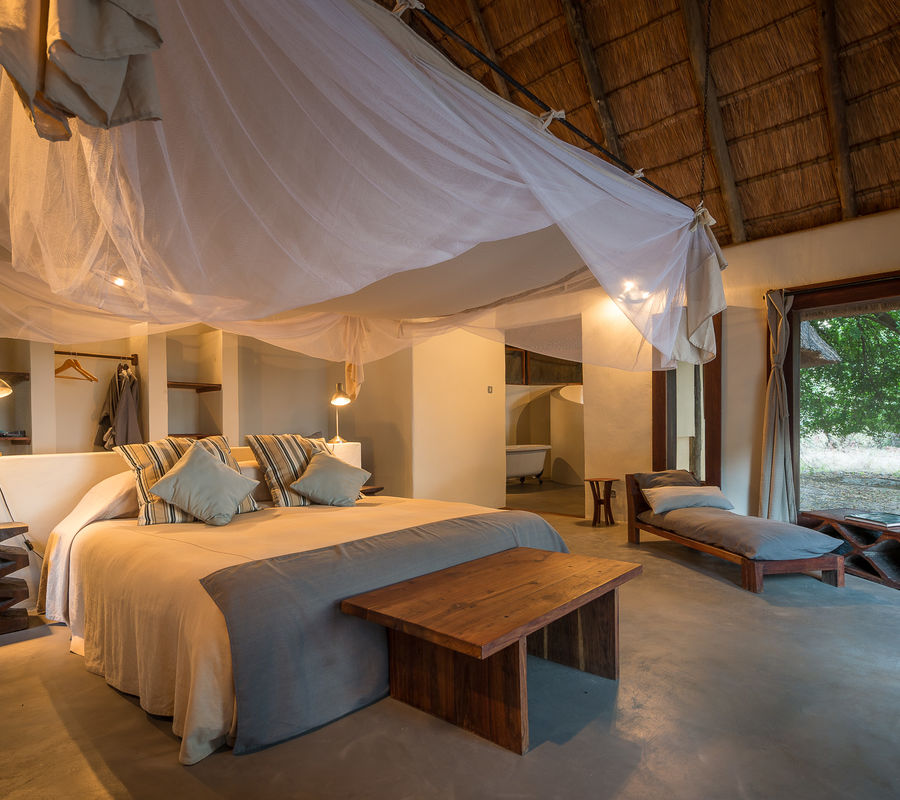 Set on a bend in the Luangwa River this small camp offers seclusion in the otherwise fairly busy central Mfuwe area of the South Luangwa. Both the rooms and the central area are very stylishly designed and the pool overlooks the main river.

Access to the Park is by boat in the earlier months of the season when there is still enough water to make this possible and a vehicle is left on the Park bank of the Luangwa River. Later in the season when water levels have dropped, it is possible to drive through the river from camp.

This camp, sleeping just 10 people in 5 brick and thatch bush suites each with a private veranda, is one of the smallest in the central Mfuwe area of the South Luangwa. Although the camp is constructed in such a way that year round operation is possible the owners have decided to close the camp over Christmas so it typically open towards the end of January and closes again at the end of November.
Despite the fact that this central Mfuwe area suffers from a certain degree of over-crowding in the busier months of July through September it is still fair to say that the quantity and quality of the game-viewing experience in this part of the Park is very hard to beat, not only in Zambia but also further afield. The unusually high numbers of species and animals to be seen in this area can be put down in part to the habitat, with numerous lagoons close to the main river as well as lush mixed vegetation a high carrying capacity is assured, but also in part to the very existence of the numerous tourist camps in the area. It’s a catch 22 situation but the area is still certainly worth including as part of a longer stay in the South Luangwa. 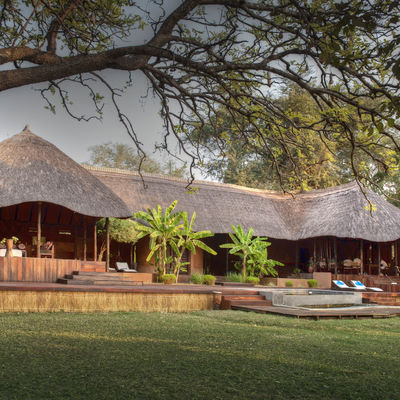 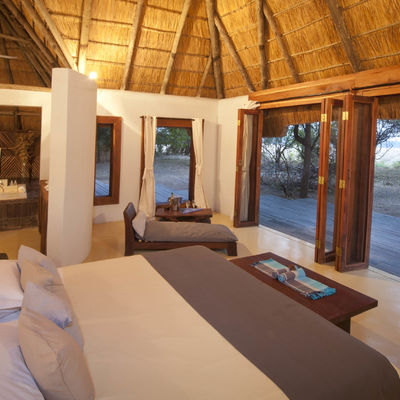 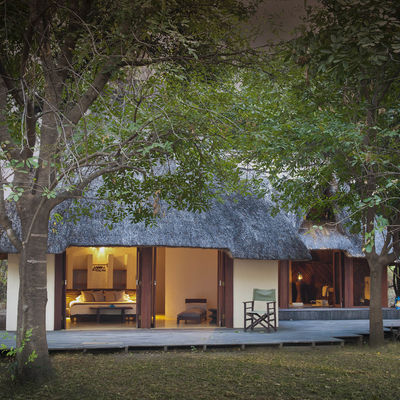 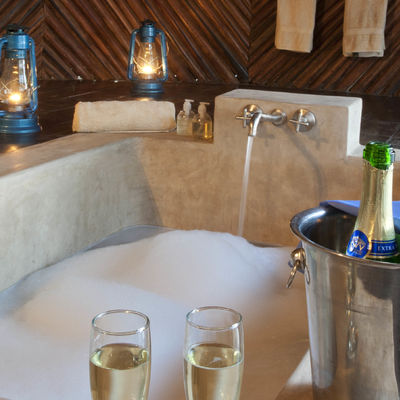 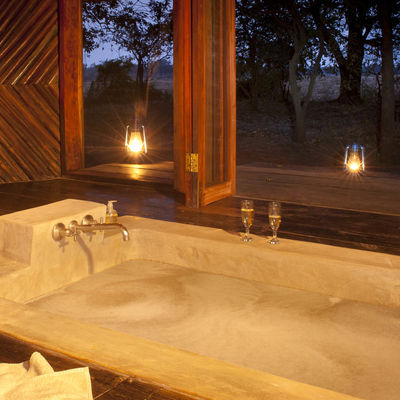 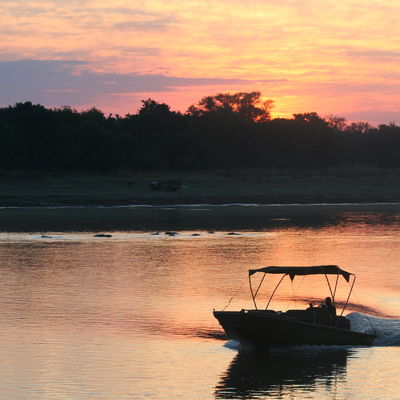 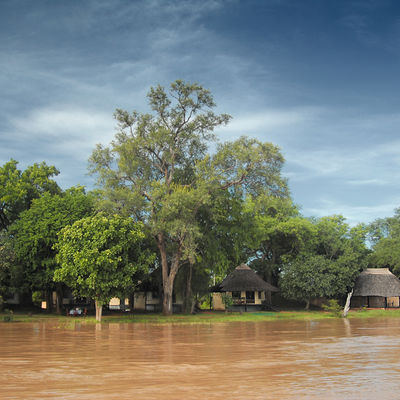 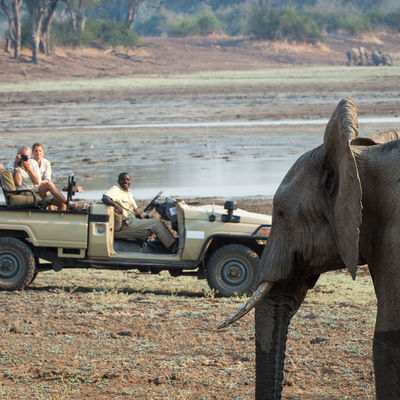 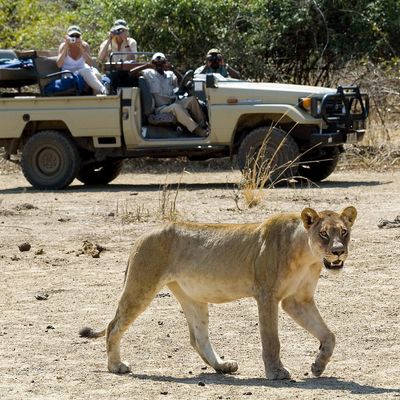 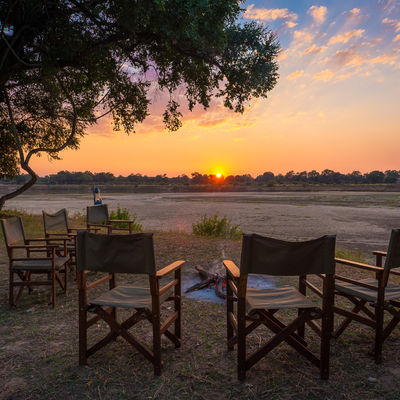 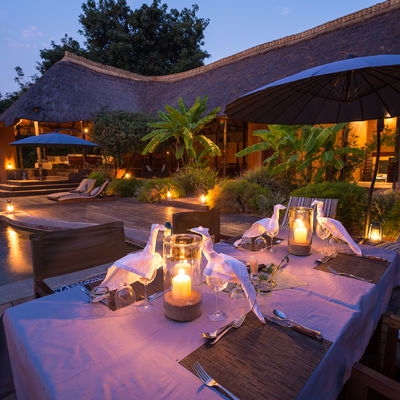 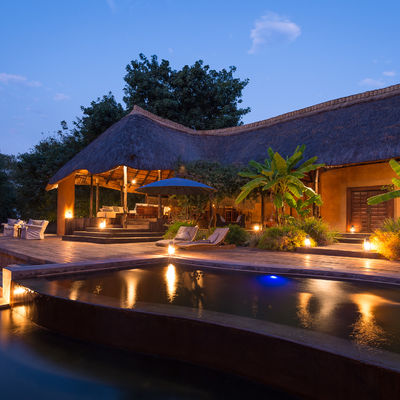 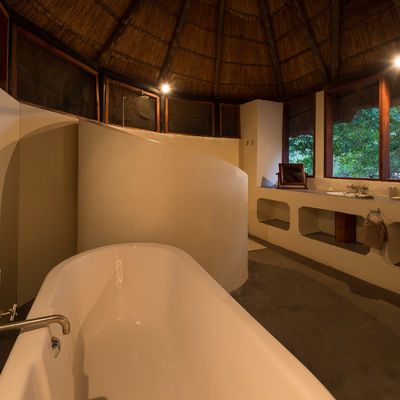 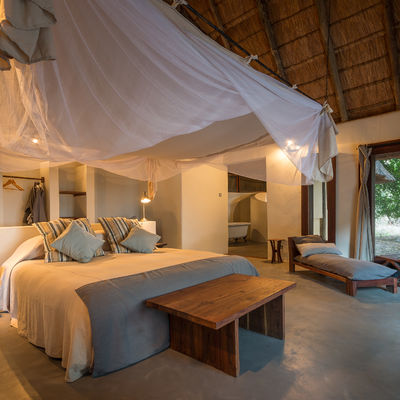 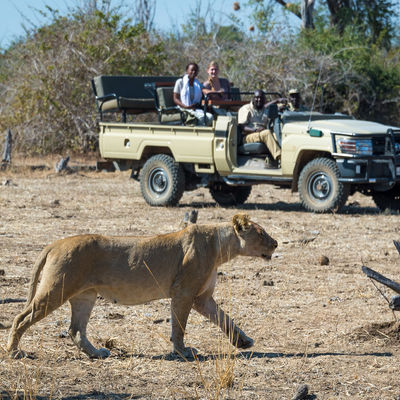 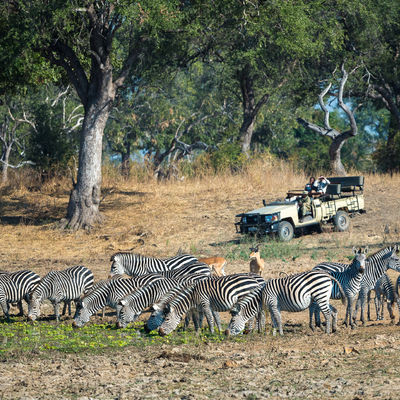 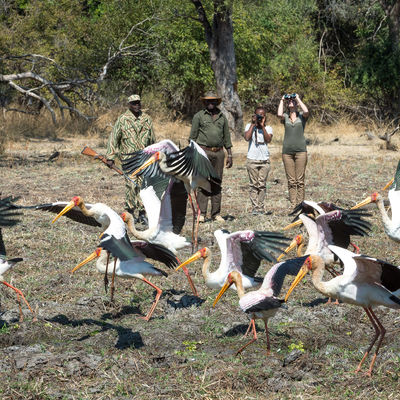