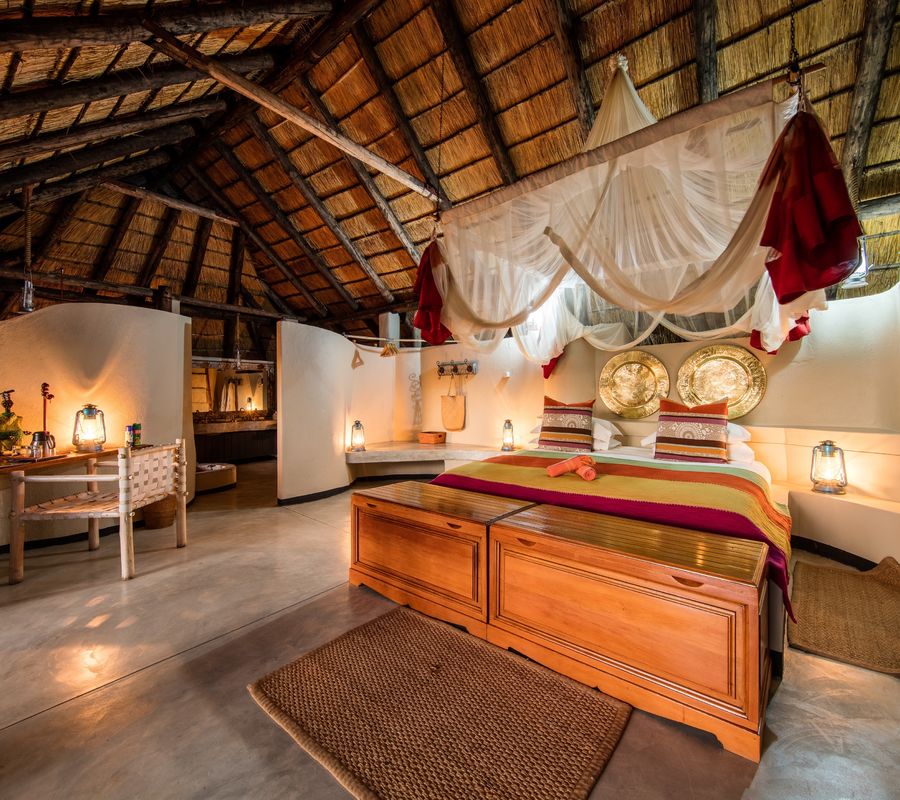 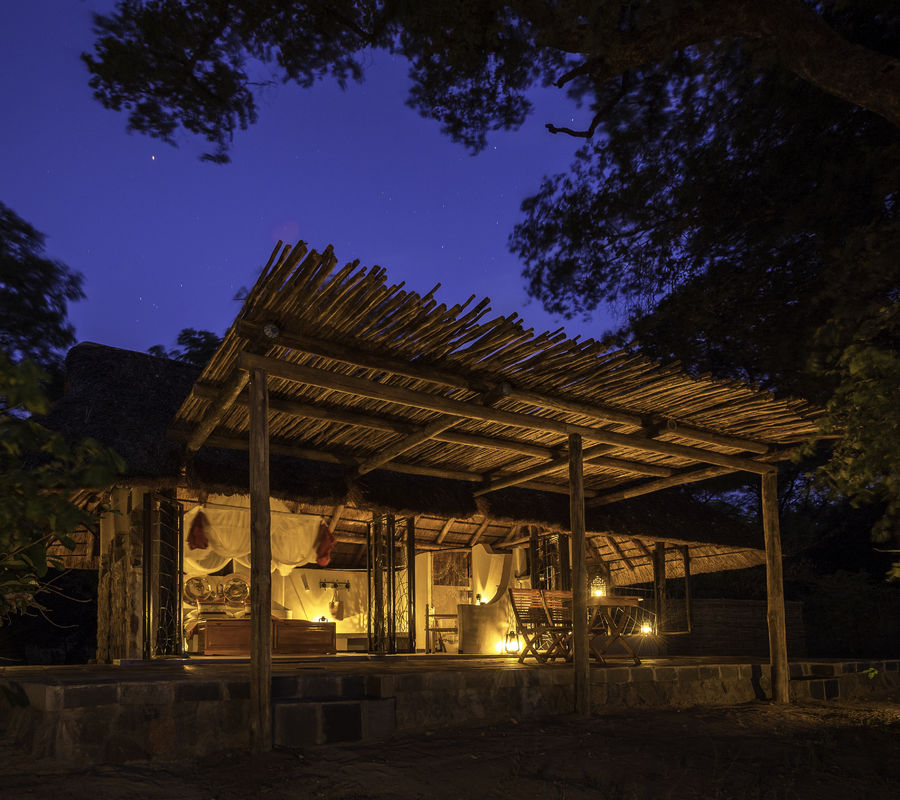 Is in the Southern Sector of the South Luangwa close enough to the other Bushcamp Company camps. It sits on the Kapamba River, one of the few tributaries of the Luangwa that runs year round, most of the season the water is clear and shallow enough to wade across or even to wallow in!

Sleeping 8 guests in 4 stone built chalets this camp has a different feel to most of the remote Luangwa Camps, I think it is the cement and stone that gives it the different feel but it doesn’t necessarily detract, the rooms are open fronted and perfectly spacious, the now rather notorious baths are very large, apparently the result of a mistake at the building stage but they work well and take surprisingly little time to fill, each has a view of the surrounding bush.

The main lounge and dining area has a deck that stretches out towards the Kapamba River in front of camp and there is certainly something rather special about being on this shallow, spring fed tributary rather than on the main Luangwa or on an ox-bow lagoon as most other camps are.

Walking is the preferred activity but day drives are possible and night drives usually offered. There is an airstrip close to camp which is an option for access to this part of the Park but as importantly there is a raised ridge road that gives access most of the way from the central part of the Park to Kapamba meaning that the camp can stay open for longer than most remote camps, Kapamba is open from the 20th of April through until the 5th of January. 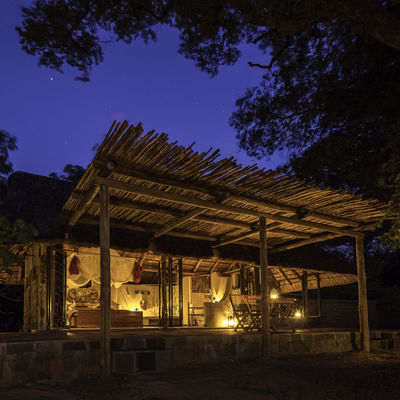 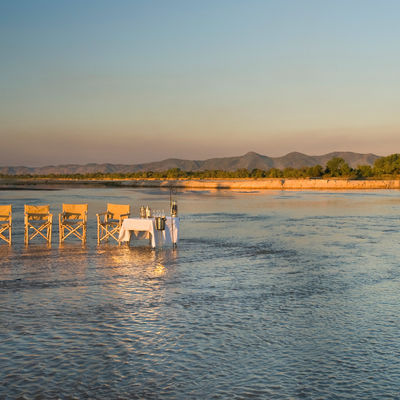 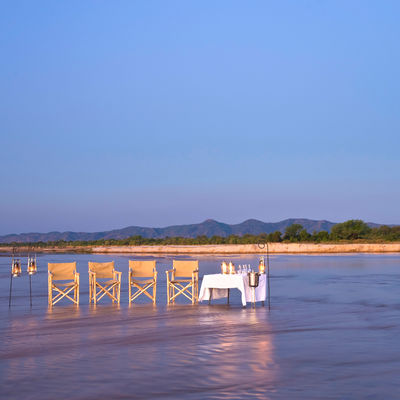 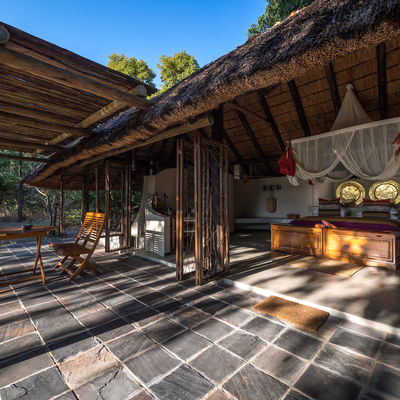 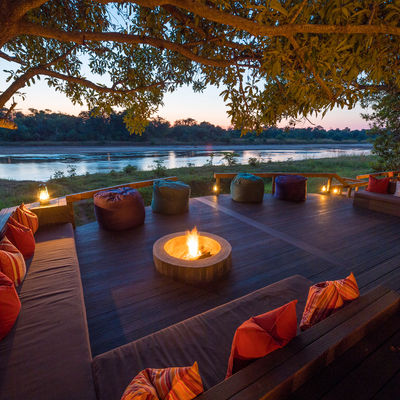 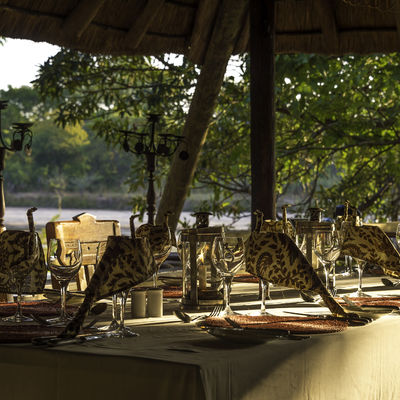 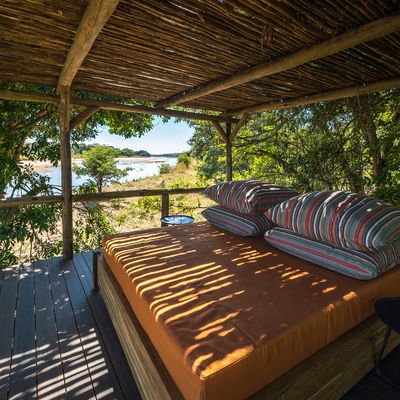 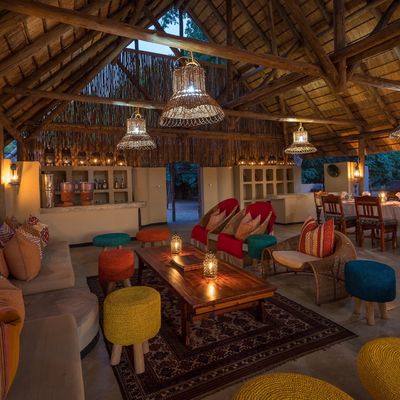 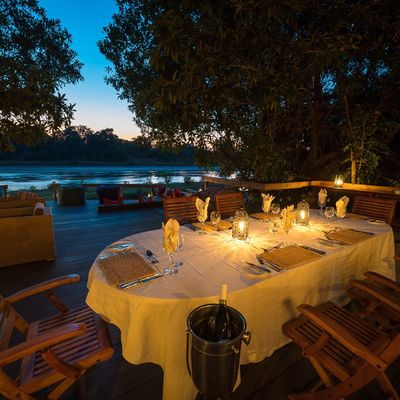 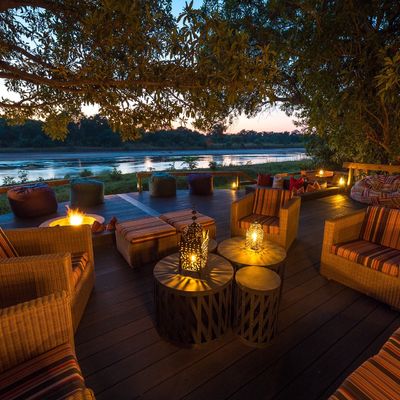 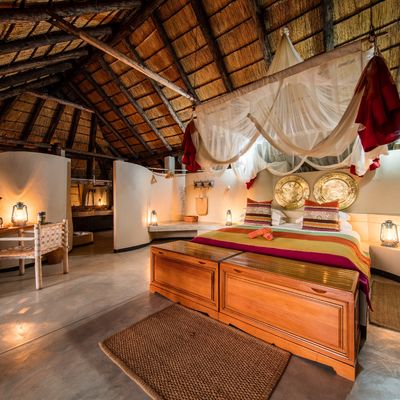 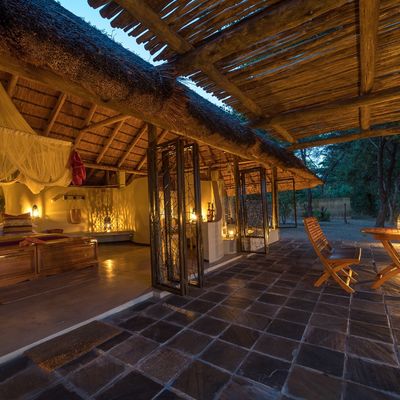 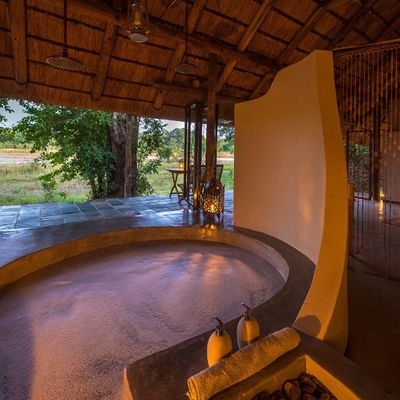 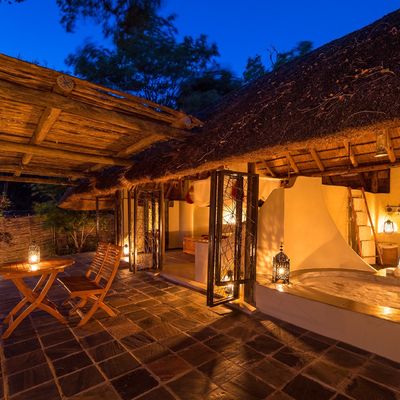 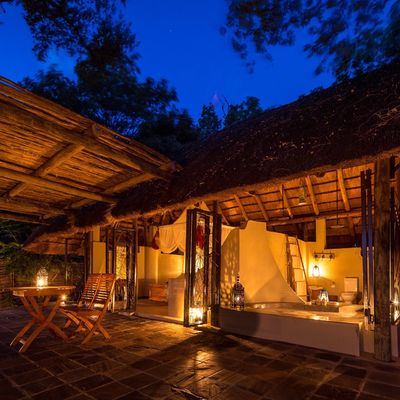 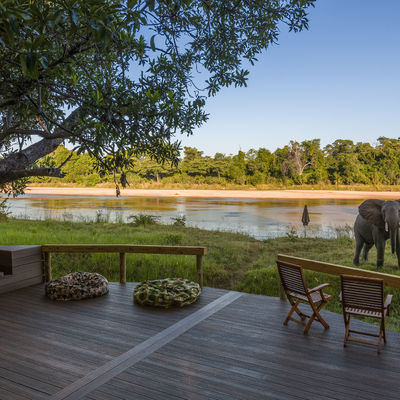 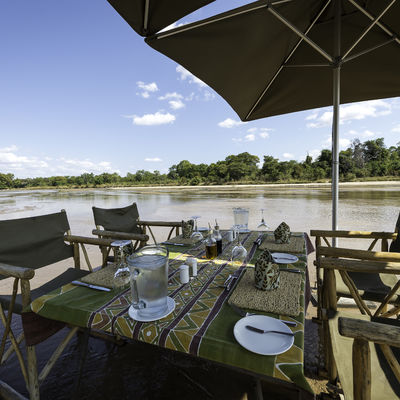 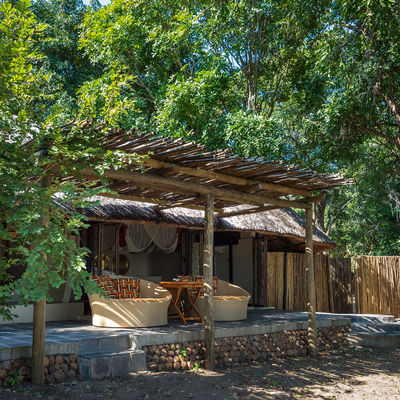 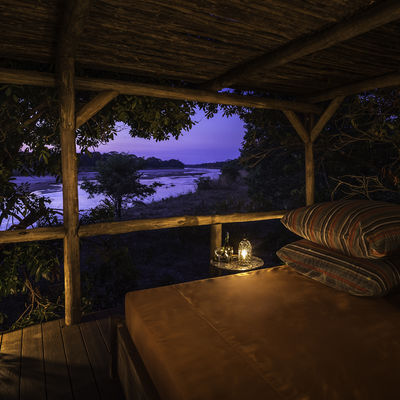 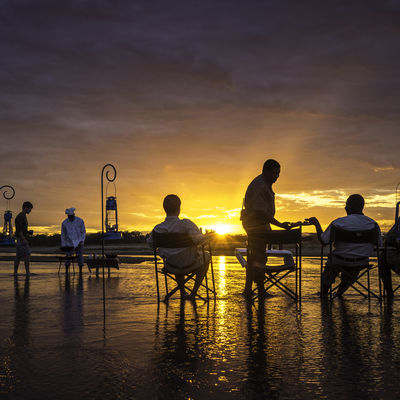 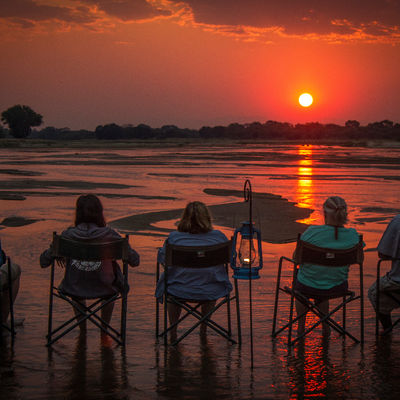 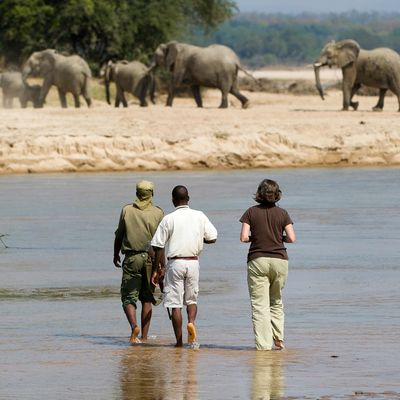 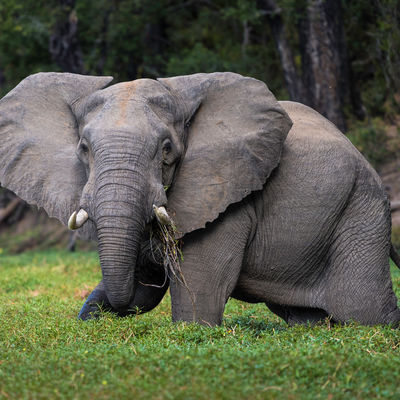 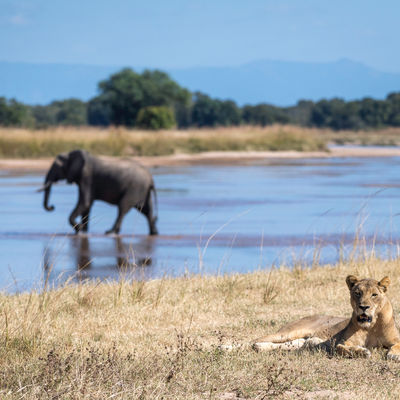 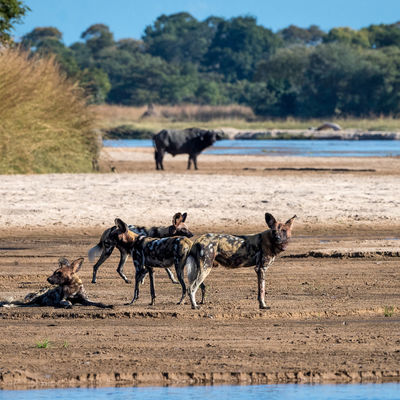 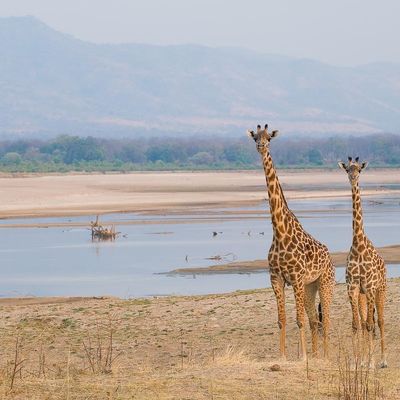 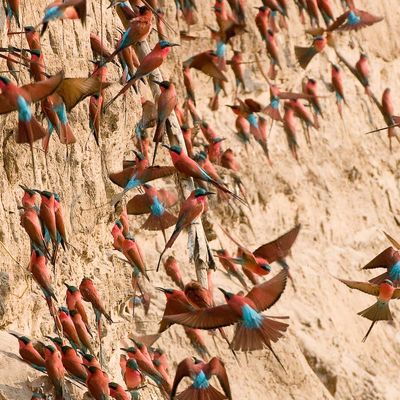