The Lower Zambezi National Park lies on the northern bank of the Zambezi River, the Park stretches back through the hills to the north but most of the game is found on the fairly narrow strip of land between the river and the hills. There are a few camps up-stream of the National Park but only 6 safari camps inside the Park itself so visitors never feel overcrowded. Whilst the Park does not offer a large variety of habitats one of the features that make it so popular is the variety of activities on offer, with a river that is navigable year-round come waterborne activities such as boating and canoeing to contrast with the usual driving and walking safaris that are also available. This stretch of the mighty Zambezi is also one of the best areas in which to fish for the notorious Tiger Fish, Africa's most exciting fresh-water sport fish. 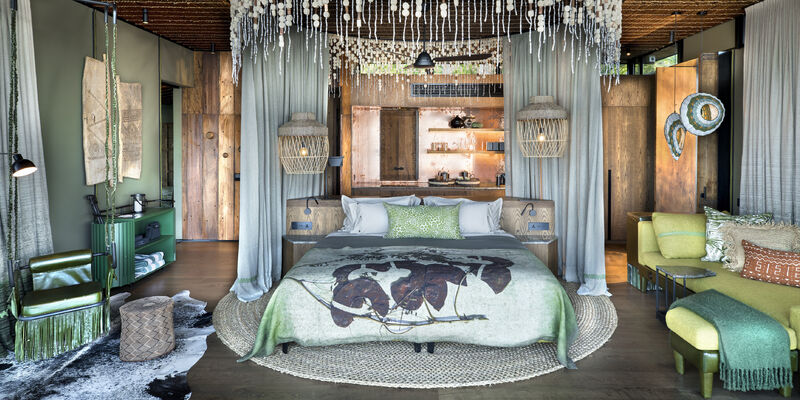 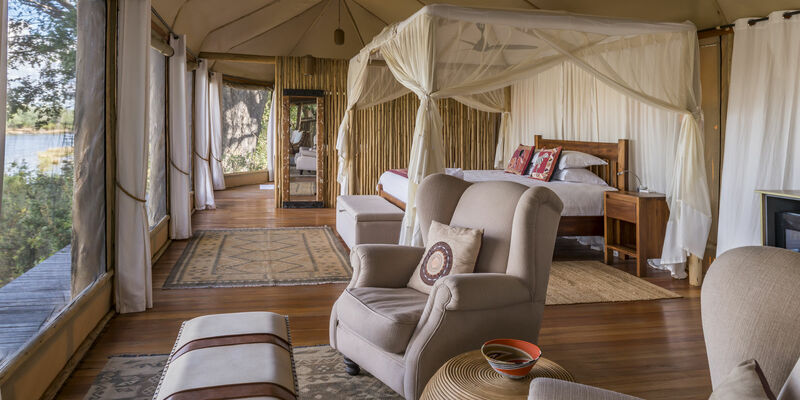 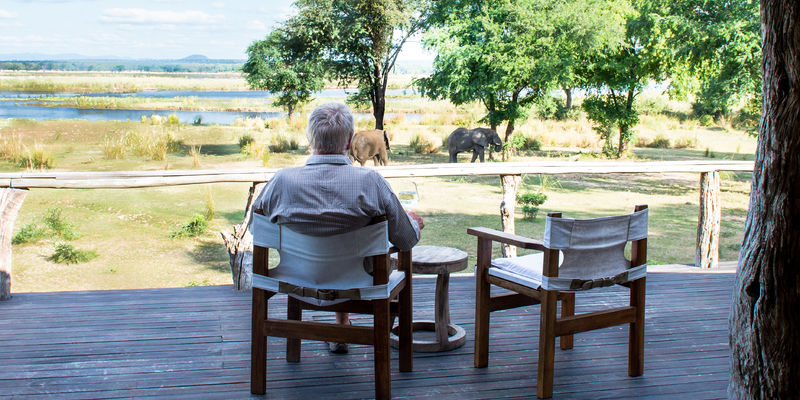 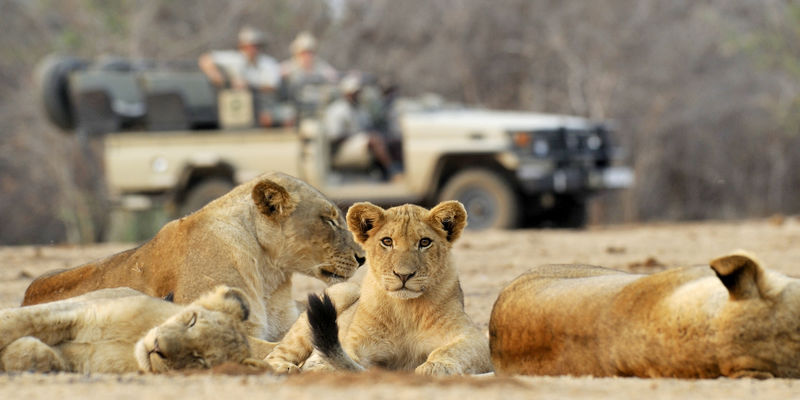 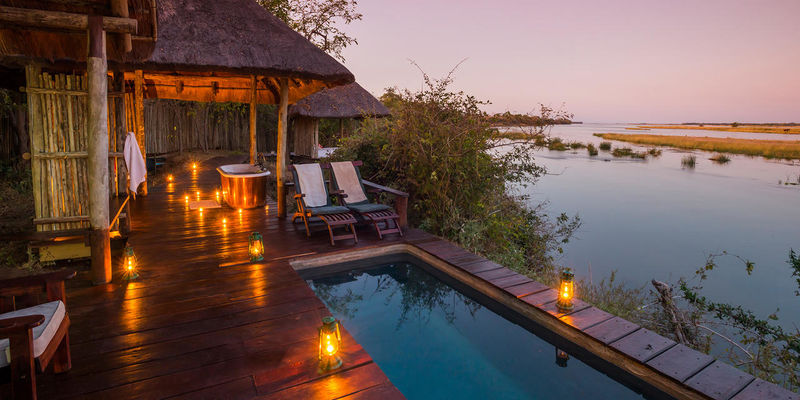 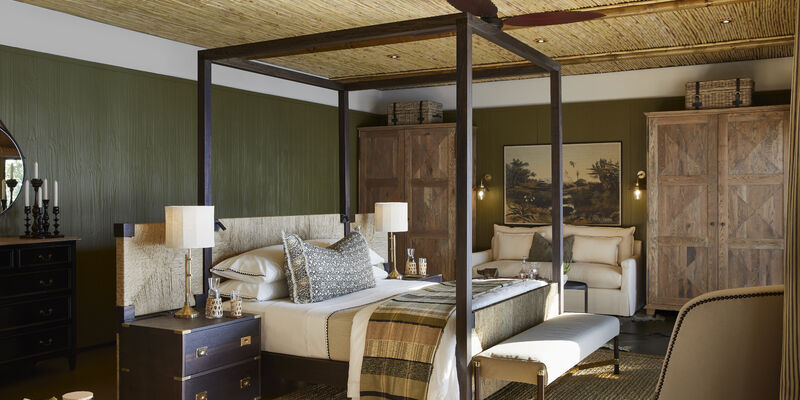