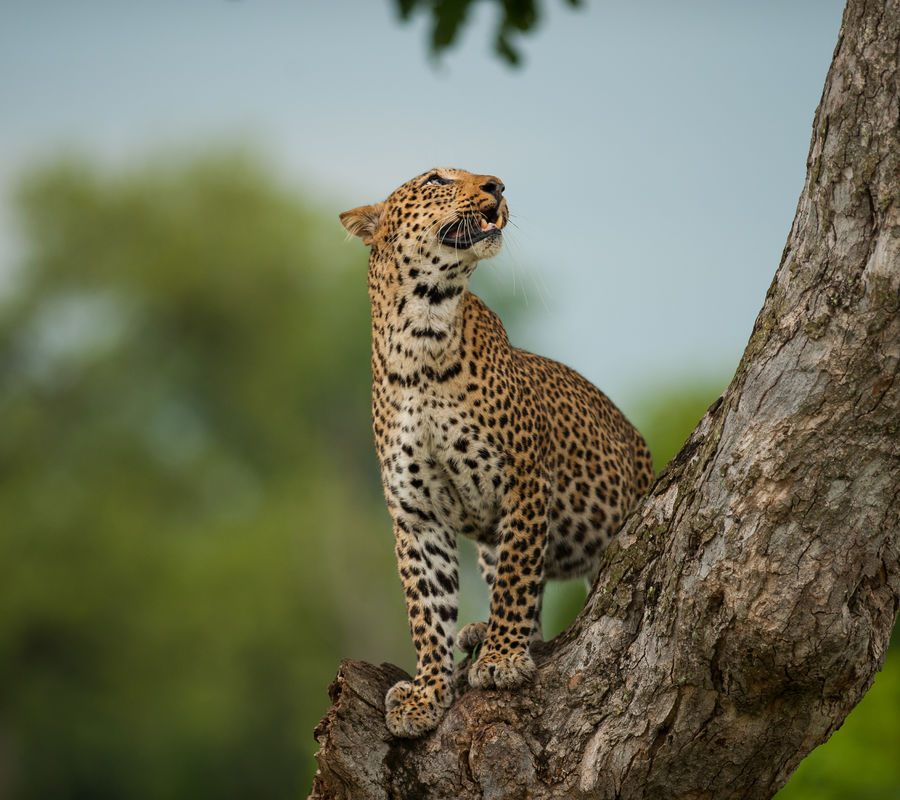 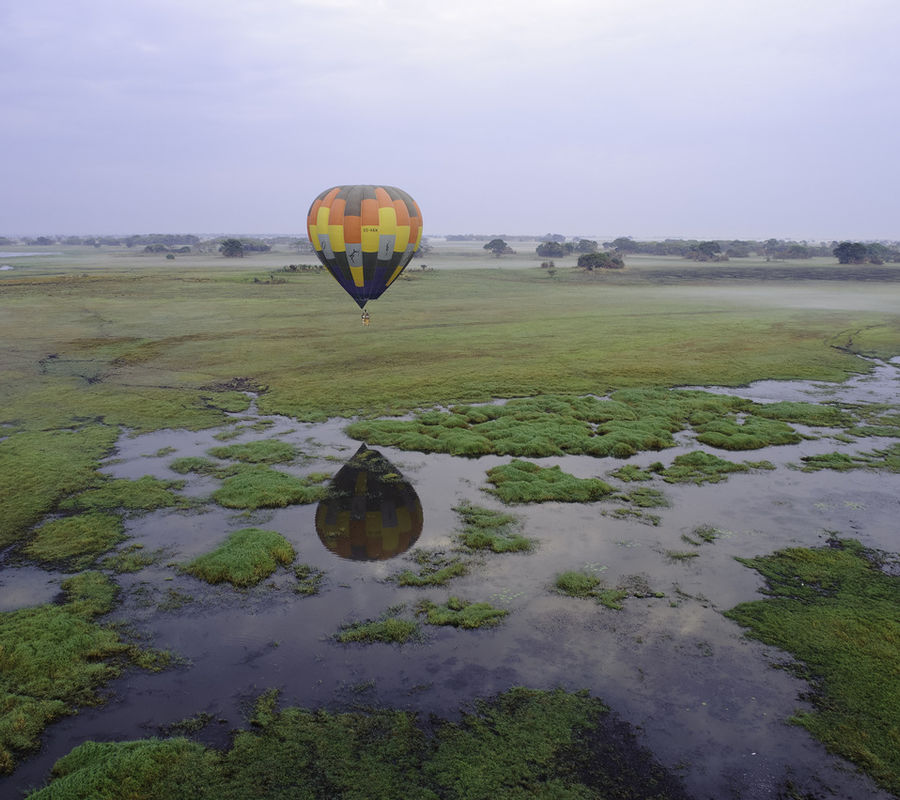 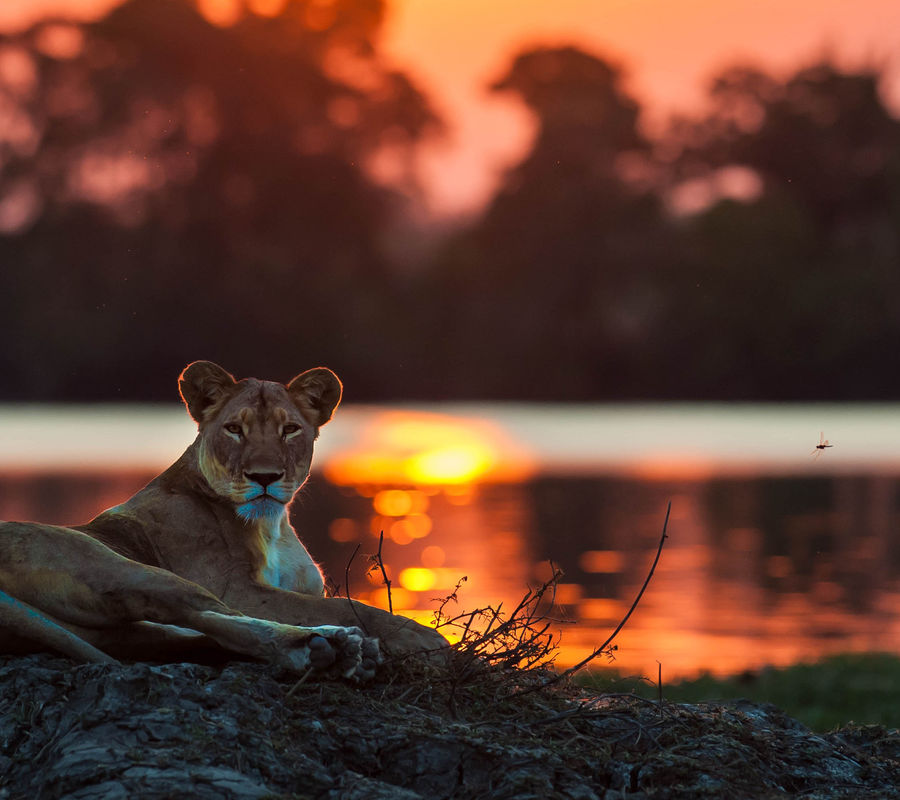 This is Zambia's biggest and oldest National Park. The central part of the Park is easily accessible by road from Lusaka, and there are shuttle flights serving airstrips at Lufupa, close to the confluence of the Lufupa and the Kafue Rivers and on the Busanga Plains in the north of the Park. The camps in central part of the Park are open year round whilst the flood-waters that cover the Busanga Plains in the summer months mean that the camps in that area are only open from June through until the end of October. The Kafue National Park is home to a larger variety of species than any other Park in Zambia, Red Lechwe, Sable and Roan which are uncommon in other Parks are often seen here as are Wild-dog and Cheetah. 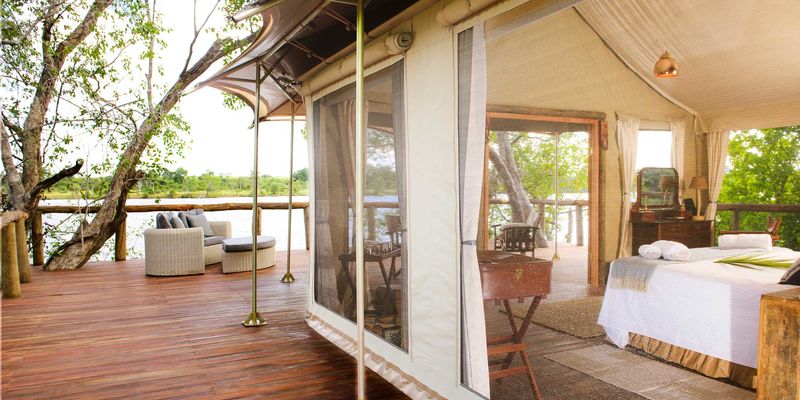 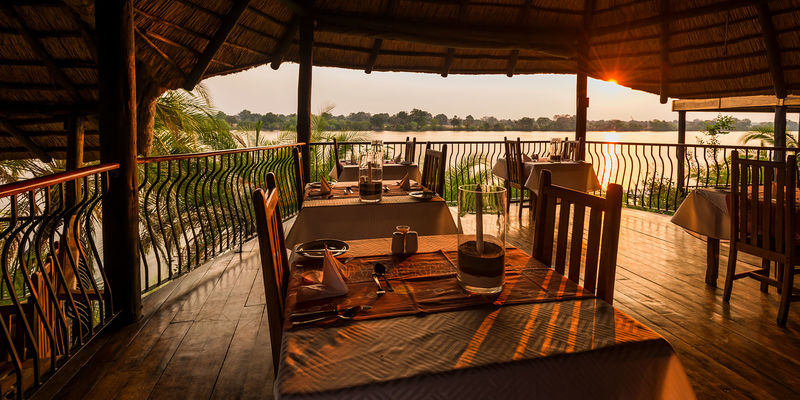 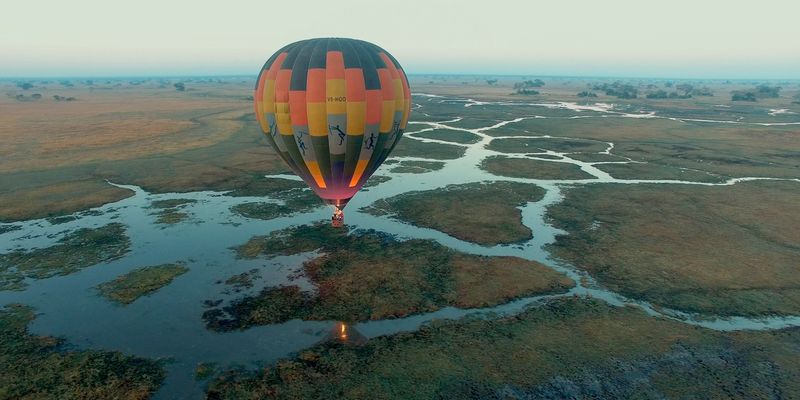