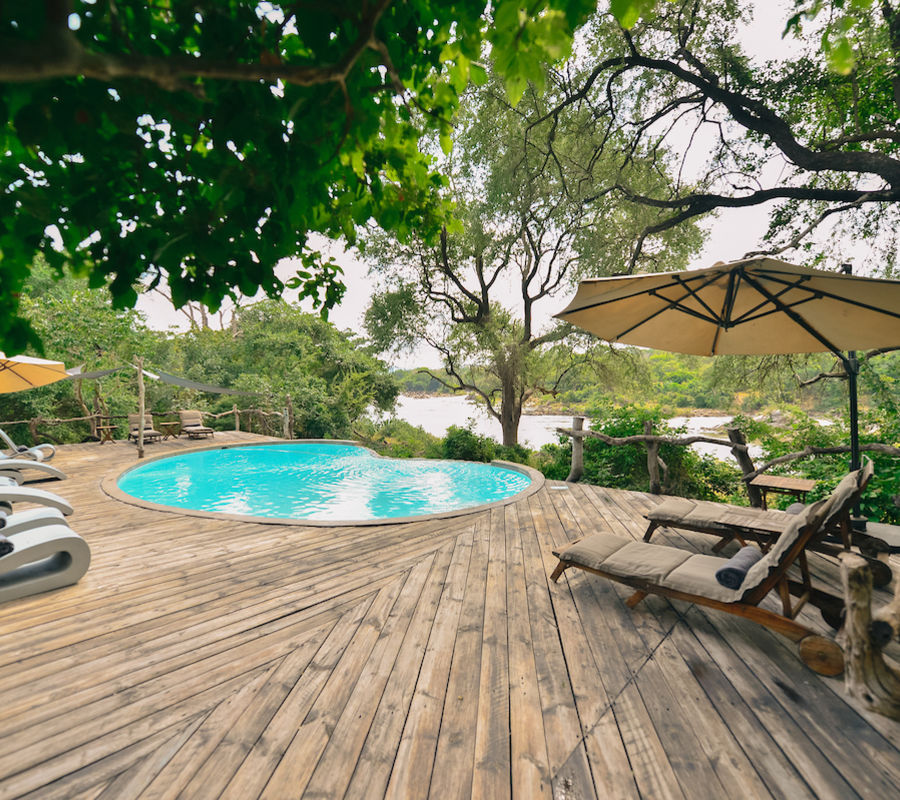 In addition to working with Zambian operators and camps, we also work with some Malawian operators. These camps are in different area's of Malawi.

Lake Malawi is the crowning jewel of this country. It is one of the largest, longest and deepest freshwater lakes in the world. Numerous fishing villages are scattered along its length but there are still vast stretches of uninhabited beaches. It has more species of fish than any other freshwater lake in the world, with over 600 species of fish in the Lake Malawi National Park alone. The 590 kilometre long and 85 kilometre wide Lake is the third-largest lake in Africa, occupying one-fifth of Malawi’s total area.

Cape Maclear is located on the southern shore of Lake Malawi at the tip of the Nankumba Peninsula, this is a little resort town surrounded by mountains and set within Lake Malawi National Park. This town features an array of beachside bars and local restaurants. Other popular activities include: bird watching, windsurfing, hiking, swimming or shopping in the local craft markets as well as island tours and guided village walks.

Likoma Island is the larger of the two inhabited islands in Lake Malawi. The island has both beaches, and predominantly flat terrain with a baobab dotted south.

Nankoma Island is an uninhabited island located in Lake Malawi National Park, which is a UNESCO World Heritage Site. Access to this island is via Senga Bay, not Cape Maclear. The boat collection point is a 2 hour drive from the airport (KIA). Home to over 350 species of birds (including the migratory African Pitta), and many species of cichlids endemic to lake Malawi: highlights include exploring the island by nature trail or kayak, birdwatching and sunset cruises.

Majete Wildlife Reserve sprawls across 700 square kilometres of the Great African Rift Valley, its undulating terrain incorporates grassy plains, riverside groves and forests of marula, acacia and leadwood interspersed with palms and the occasional baobab tree. The park has a diverse mix of wildlife, including black rhino, elephant, antelope and warthog, while the Shire River is populated by large numbers of crocodiles and hippos. 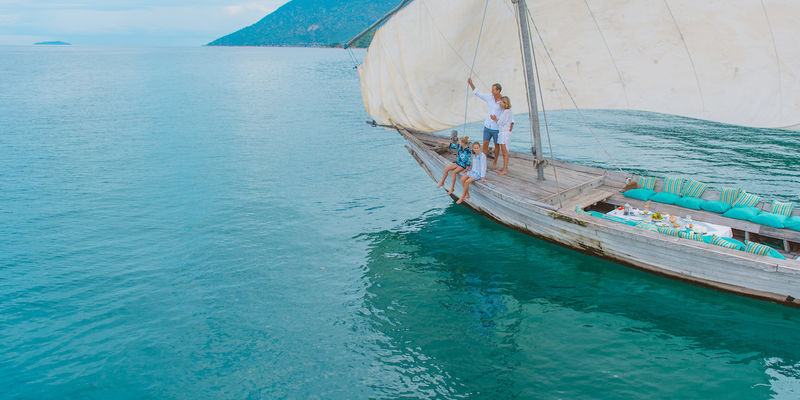