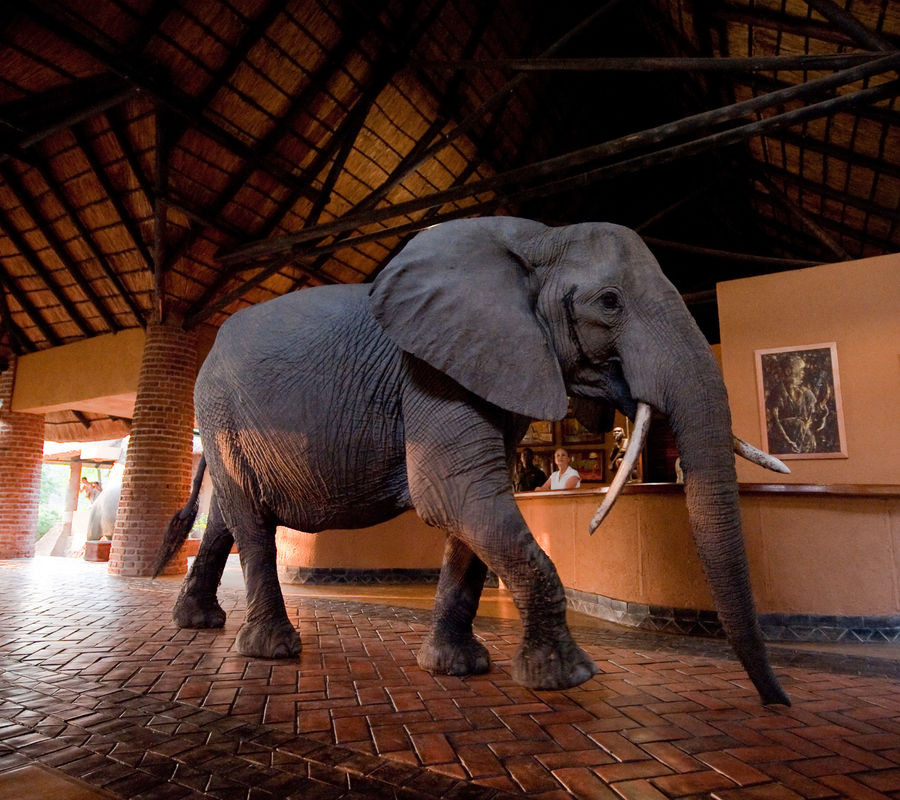 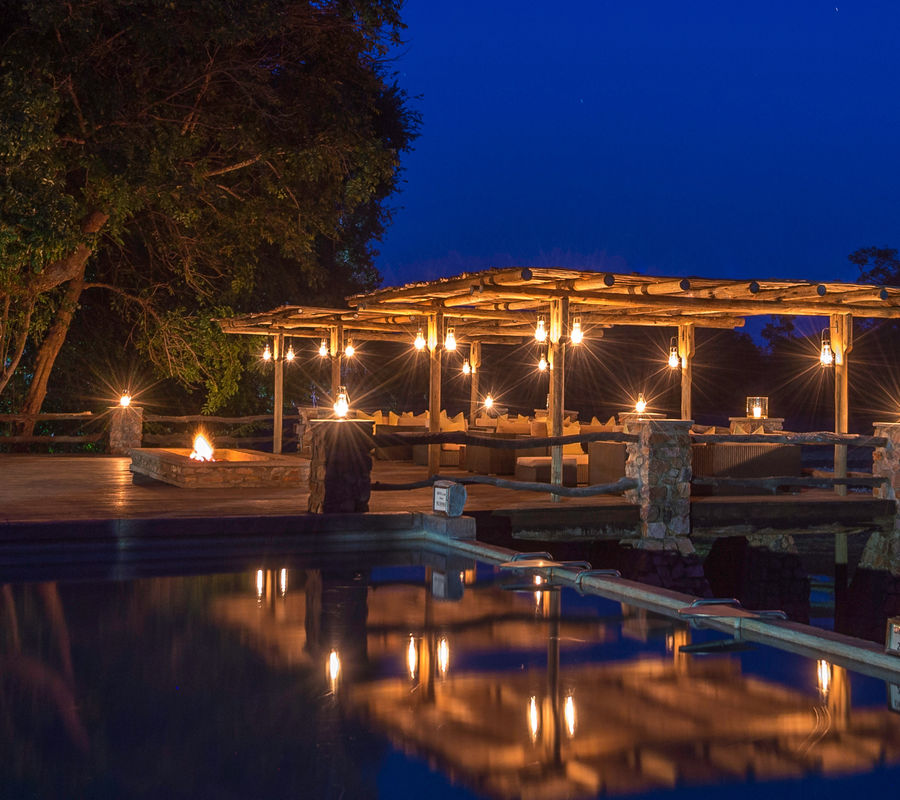 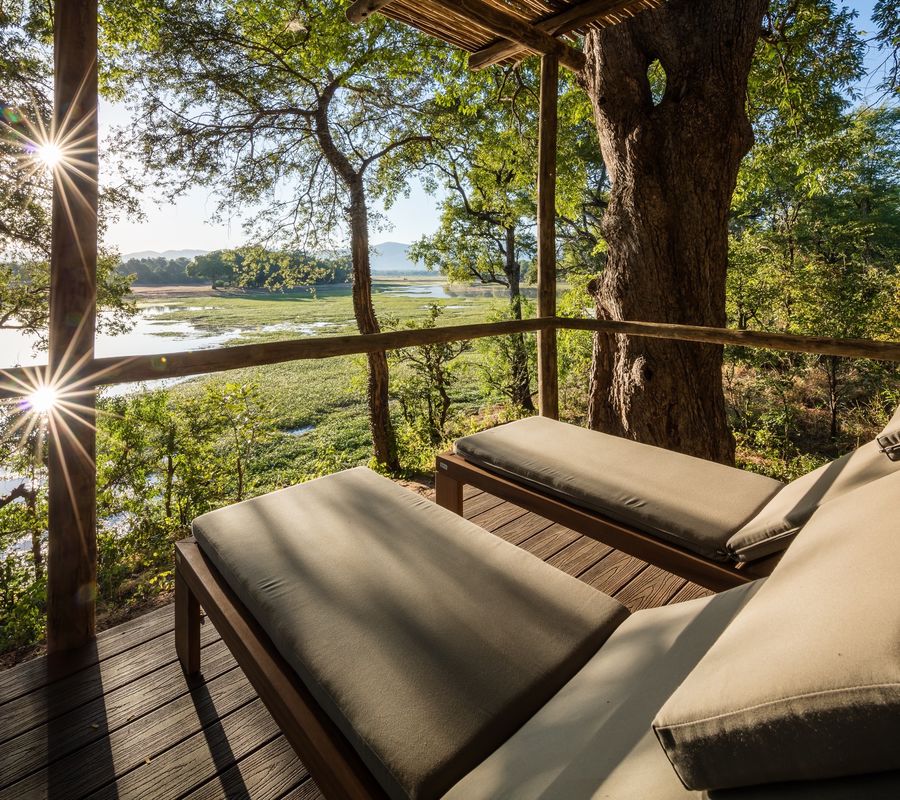 Larger than most camps in the area Mfuwe has 18 rooms, each set overlooking one of 2 lagoons. Its position could not be more central, set about a kilometre inside the Park in the main Mfuwe area. There are advantages and disadvantages to it’s location – in my opinion there are few places in Africa that can surpass this immediate area in terms of game-viewing.

The South Luangwa offers exceptional game-viewing anyway but this central area where animals enjoy the protection offered by a constant presence of tourists, is unbeatable. However the constant presence of tourist, that is so good for the game, can often get you down because it is the animals rather than other people that you are here to see, this area can become quite busy in the peak months of July, August and September but for tripping over game on your doorstep – look no further.

Mfuwe Lodge underwent an expensive re-furb in early 2010, whilst there were not many structural changes all the soft furnishings were changed and investment was made in most other areas such as solar power and vehicles.

It certainly has more of a hotel type feel than any other camp in the area but it is very well run and the standards do not suffer on account of it’s size. As a staging post at the start of a journey that takes you on to some of the more remote bush-camps of the South Luangwa this camp works very well. The company operates several bush-camps in the Southern area of the National Park so it is very easy to combine Mfuwe Lodge with several of these.

The Lodge is open year round and children are welcome. There is a well appointed spa overlooking one of the lagoons so treatments or just a bit of pampering between game-viewing activities is always a possibility. 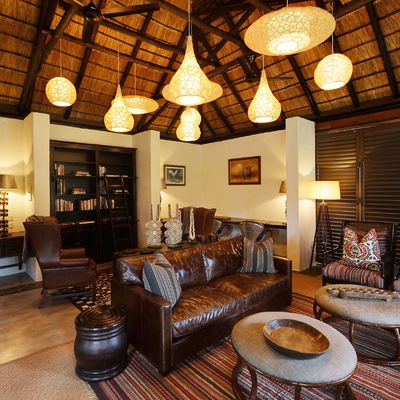 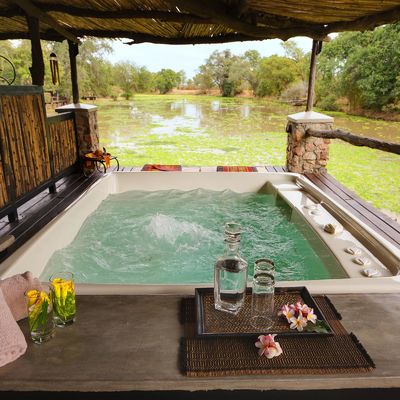 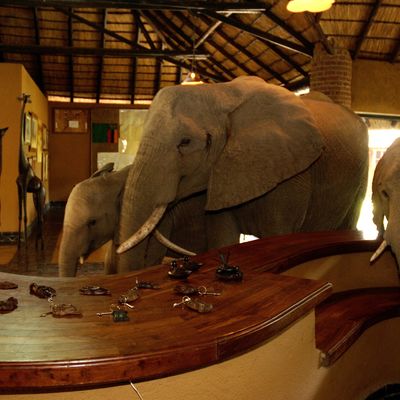 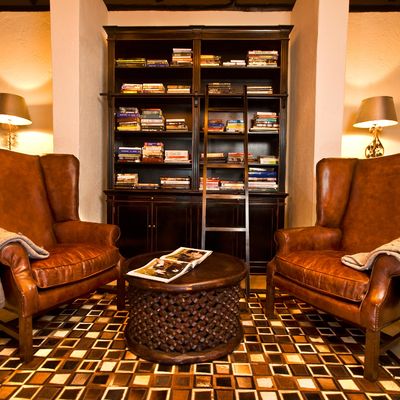 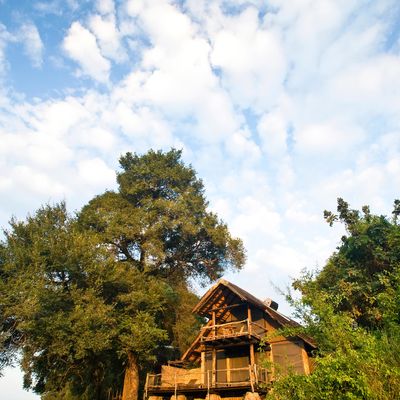 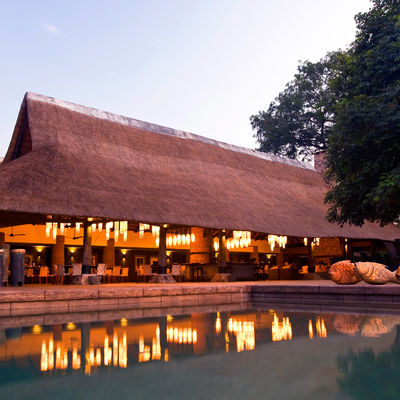 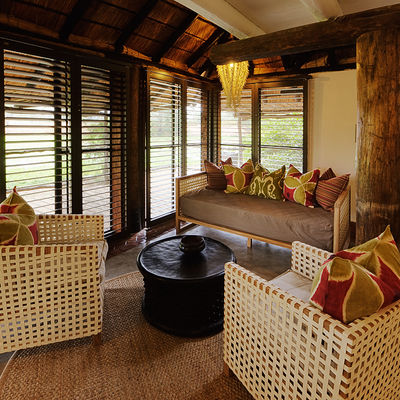 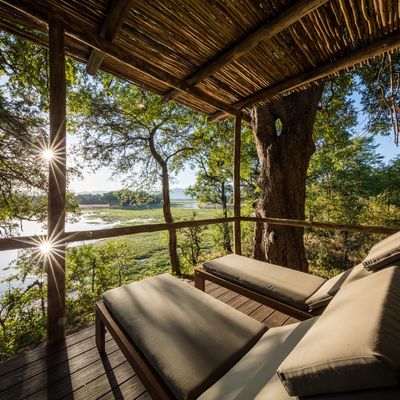 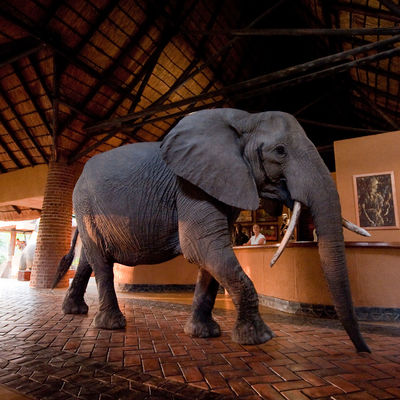 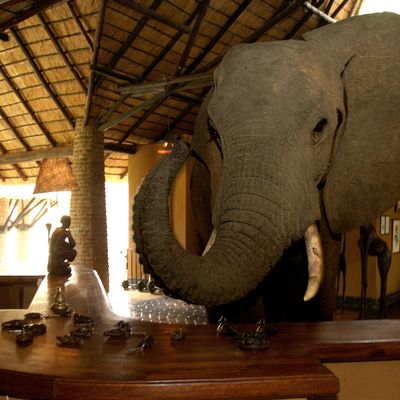 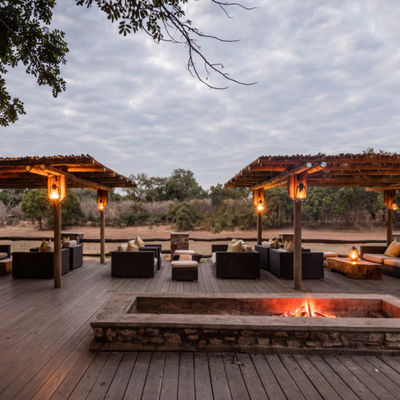 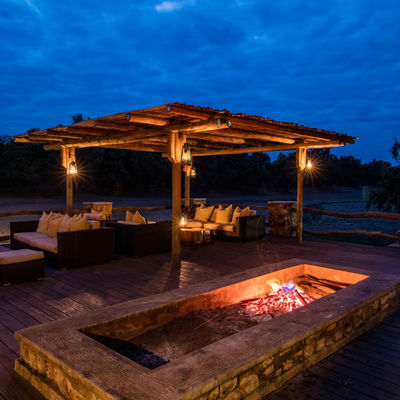 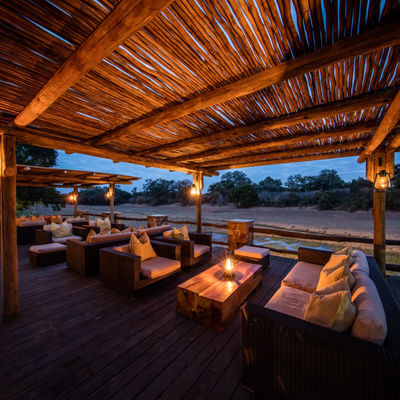 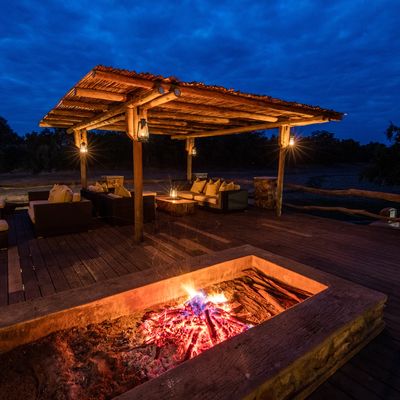 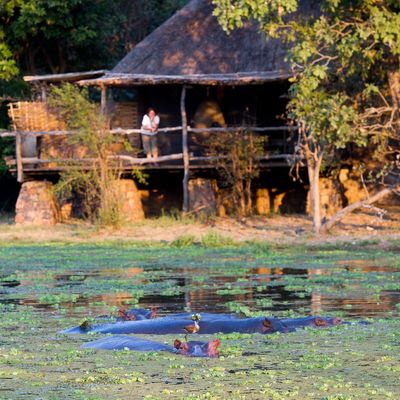 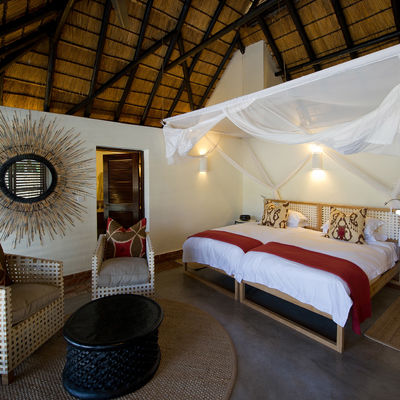 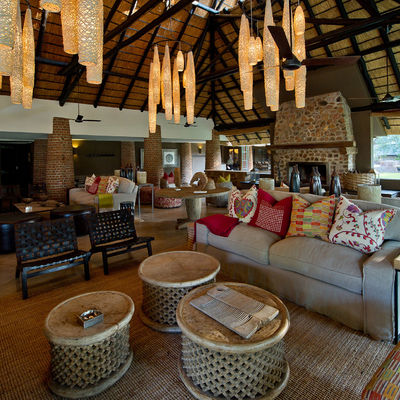 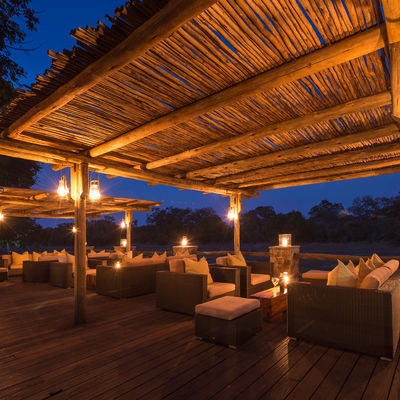 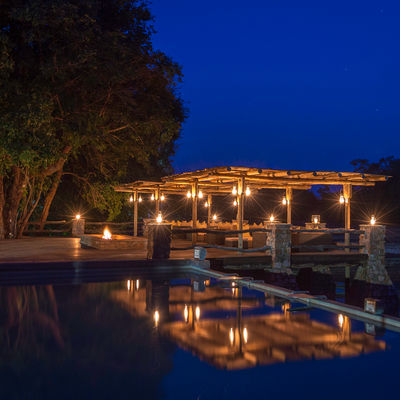 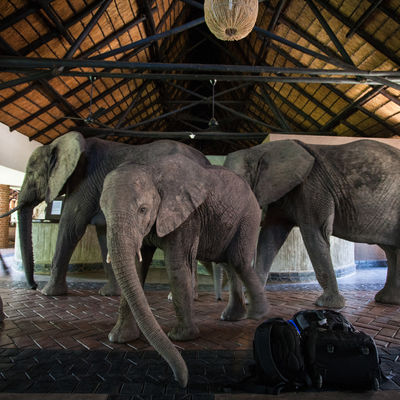 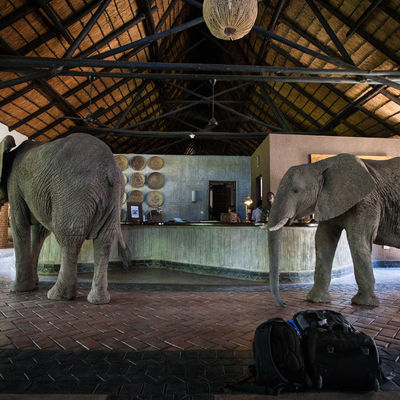