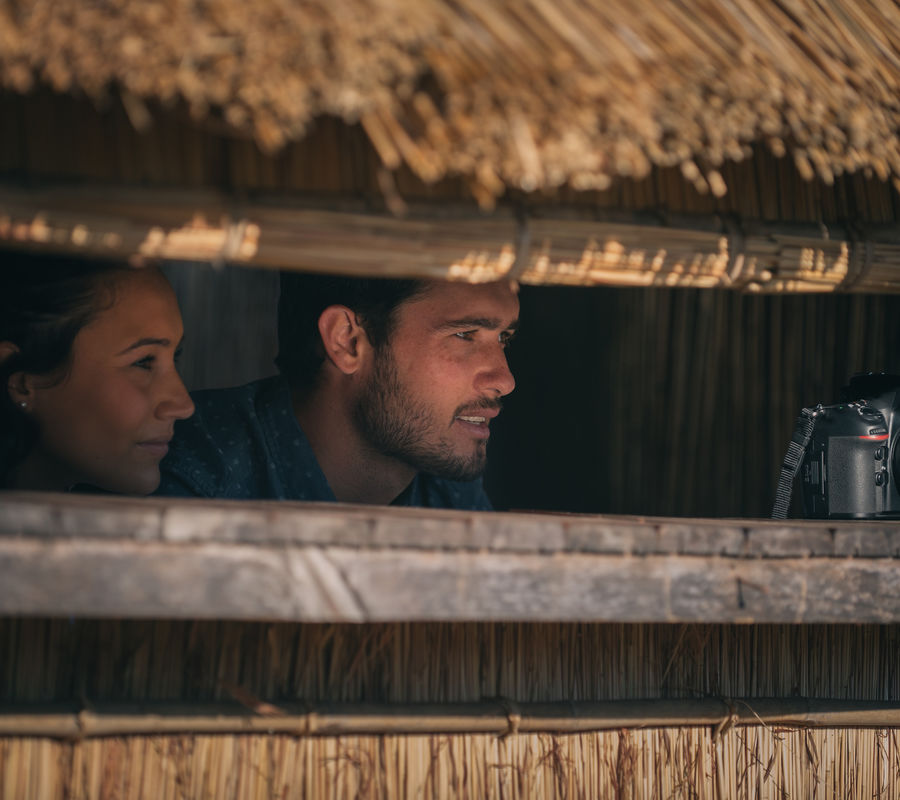 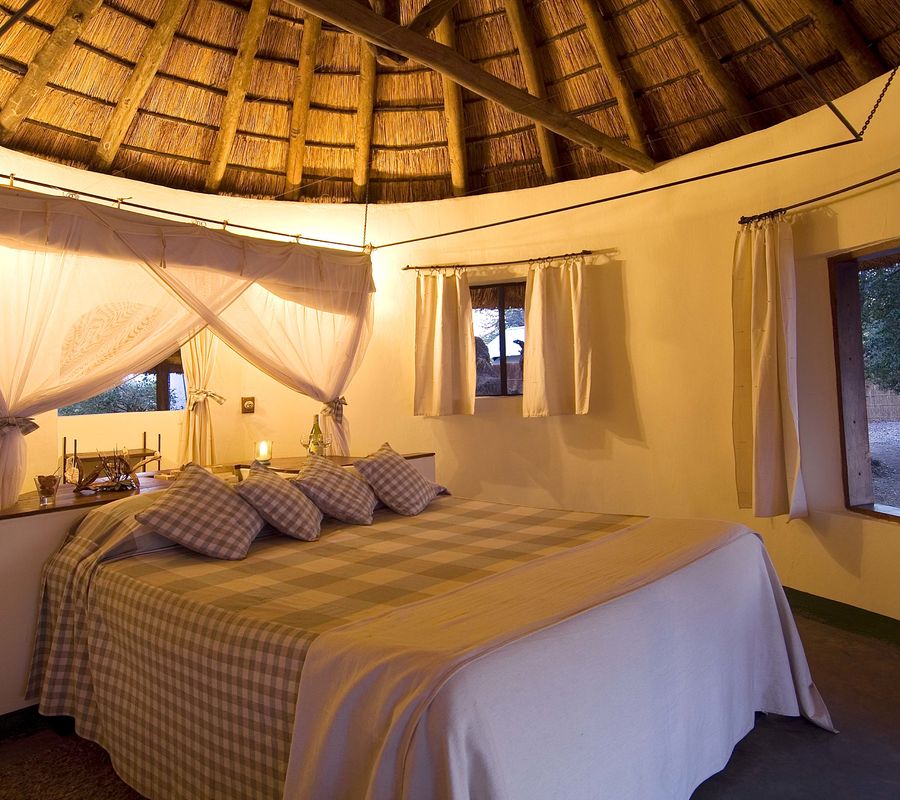 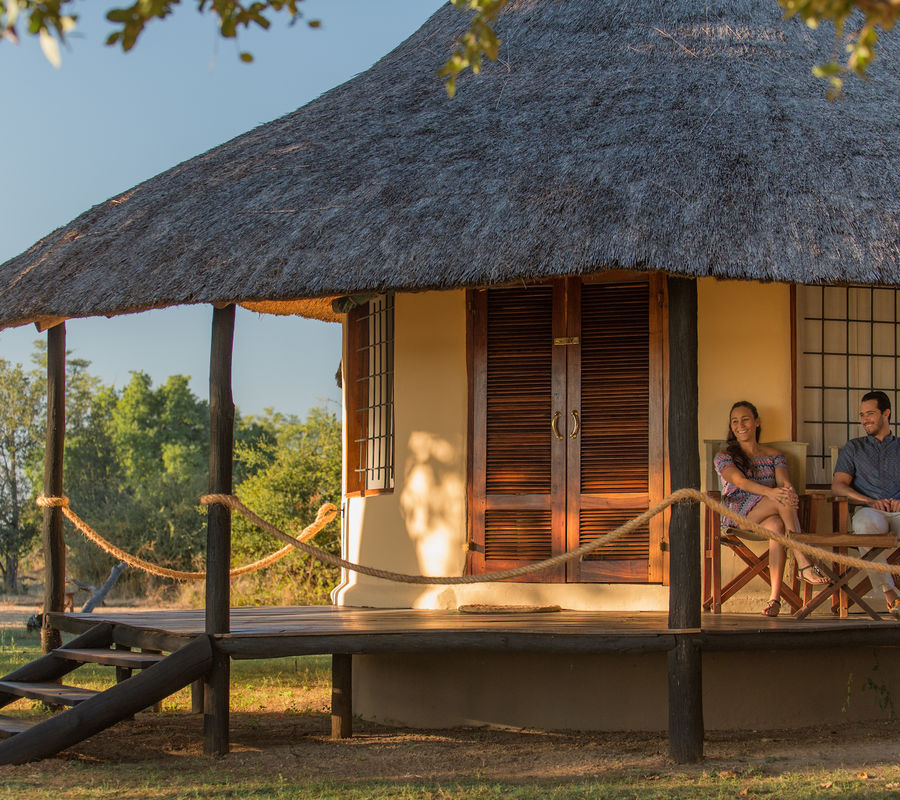 In the hands of any other safari operator I know I suspect that Nsefu Camp would be somewhat of an anomaly, but under the diligent care of Robin Pope Safaris it is a charming safari camp that just seems to work very well. You may wonder why I regard it in this manner…. Well Nsefu Camp was the first safari camp in the South Luangwa, built by Norman Carr and opened in 1950. When Robin and Jo Pope obtained the lease for the camp in the late 1990’s they discovered that the camp was a “National Monument” and they were not allowed to alter the basic structures. Thus the Nsefu Camp of today bears significant resemblance to that which was built almost 60 years ago.

Having said this I should point out that guests lying in their plush oversized beds, under Egyptian cotton sheets awaiting a cup of tea before their morning walk would have no doubt as to which century they were on safari in.

Nsefu Camp has 6 rondavels, this is the traditional or colonial word for a round room, of which there were plenty built in this part of Africa throughout the 20th century. The camp is set on a magnificent bend in the Luangwa River affording some excellent views, there is also a small lagoon adjacent to camp. It is interesting to see how these lagoons, often set virtually inside a safari camp and right next to the main river are favoured by animals who will choose to drink from this rather than from the river. And so often this leads to some great armchair game-viewing, Nsefu is not the only camp around where one is likely to see just as much game from the comfort of your veranda or the bar as you are whilst out on safari.

As with most places in the Luangwa Nsefu Camp offers a choice of walking or driving and as with all of Robin Pope Safaris’ camps your guides will be accommodating and extremely knowledgeable. The camp is open only from the last week in May through until the end of October. 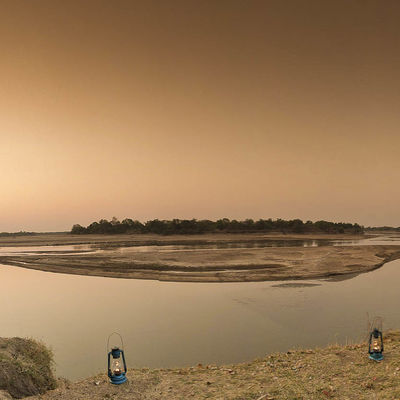 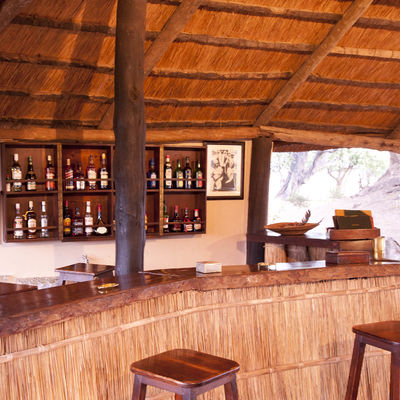 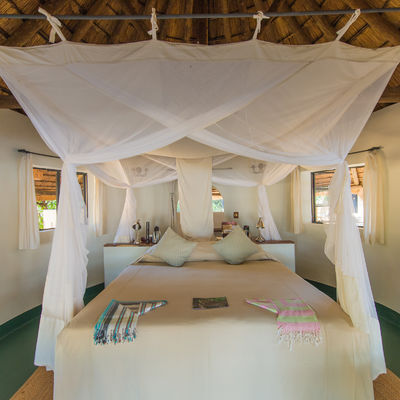 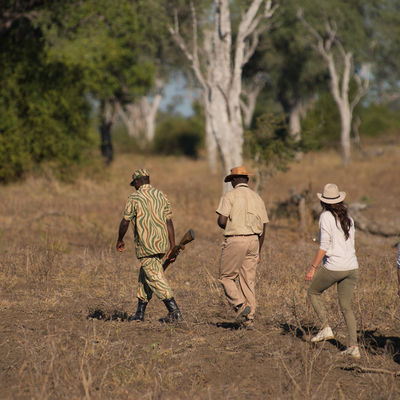 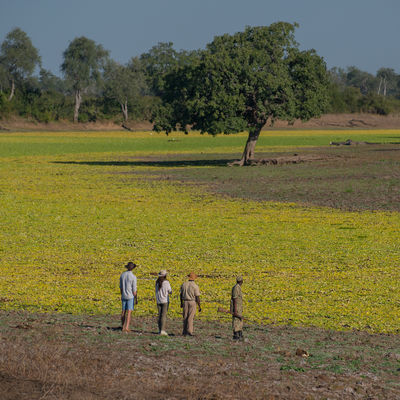 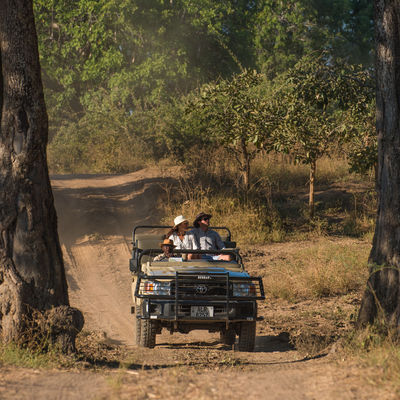 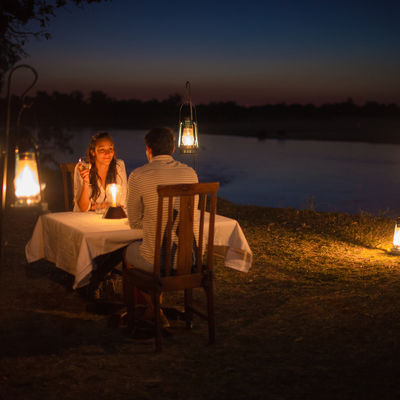 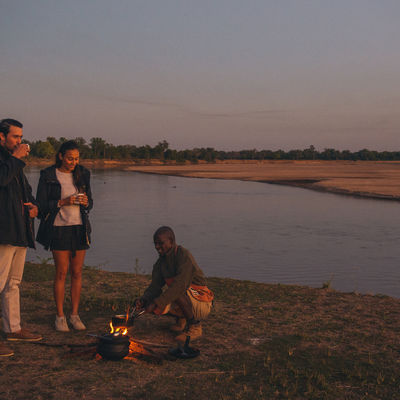 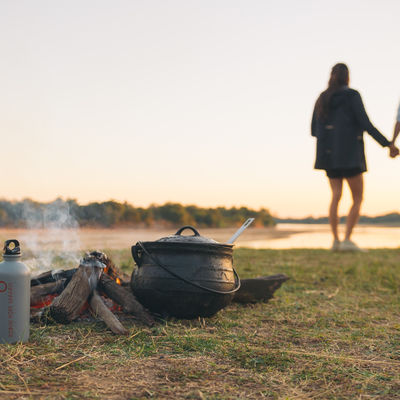 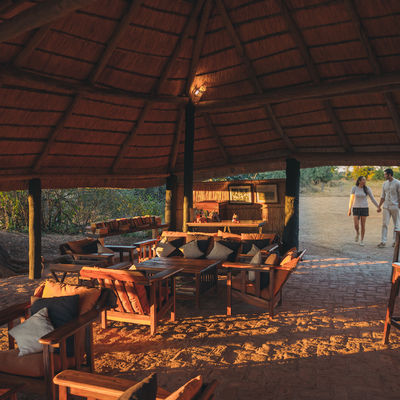 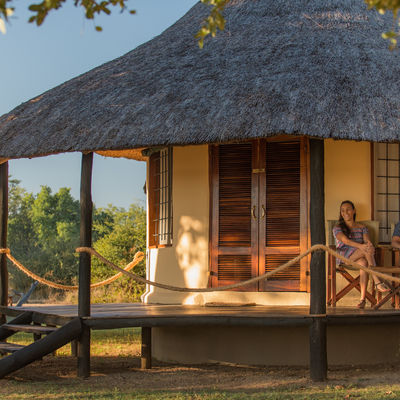 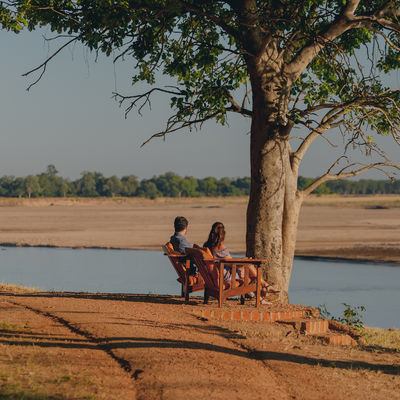 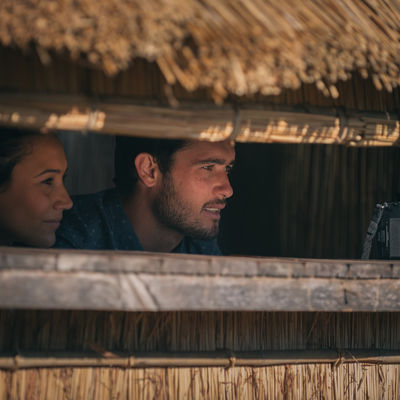 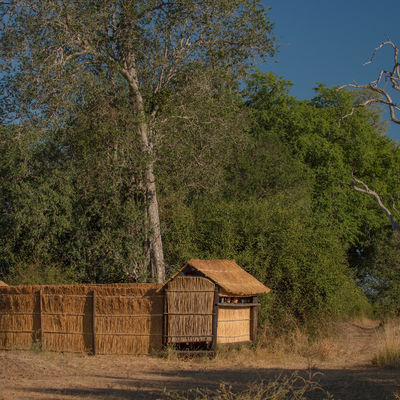 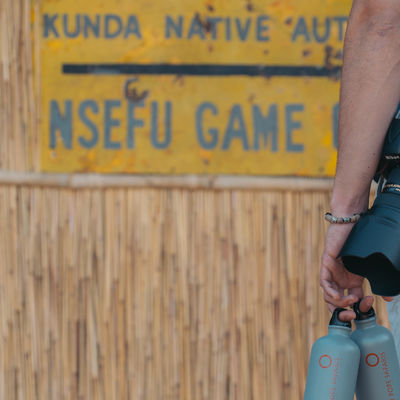 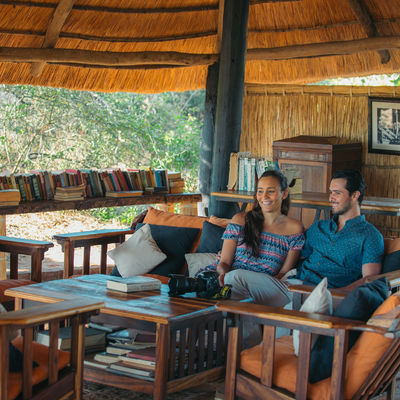 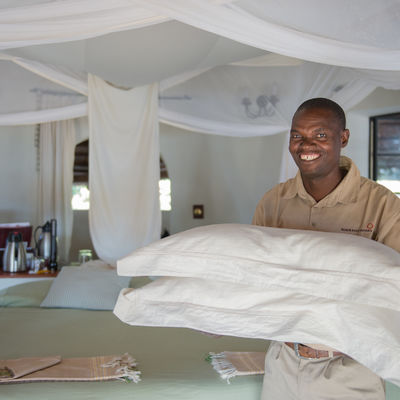 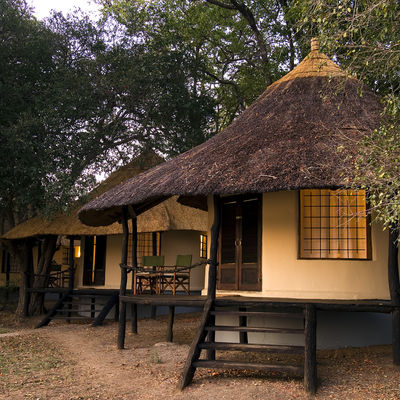 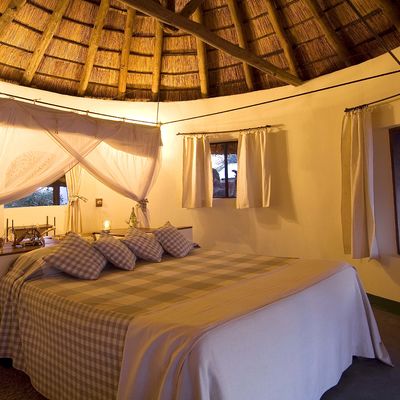 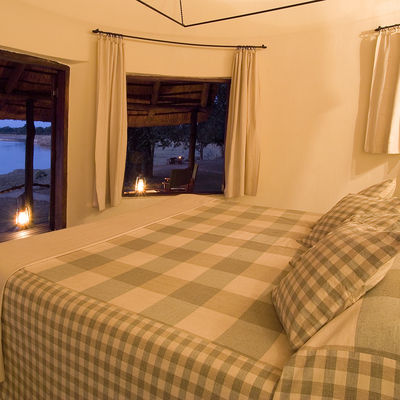 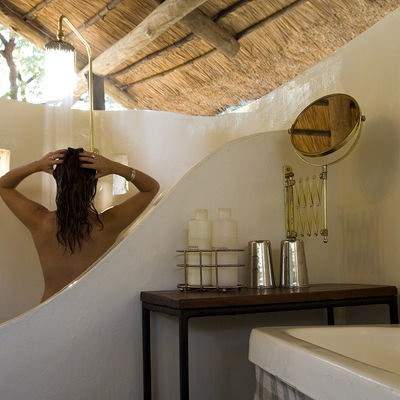 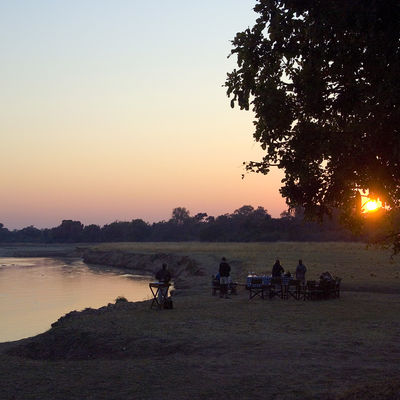 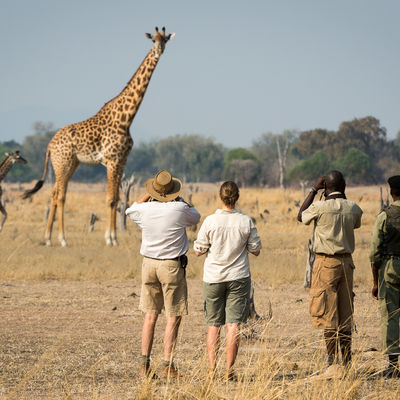 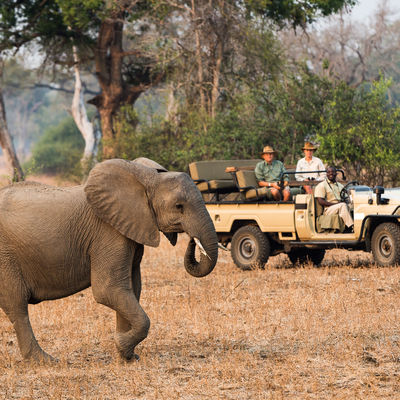 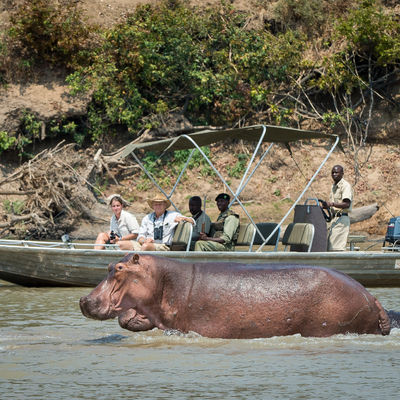 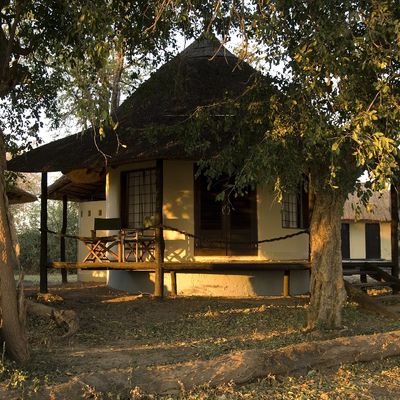