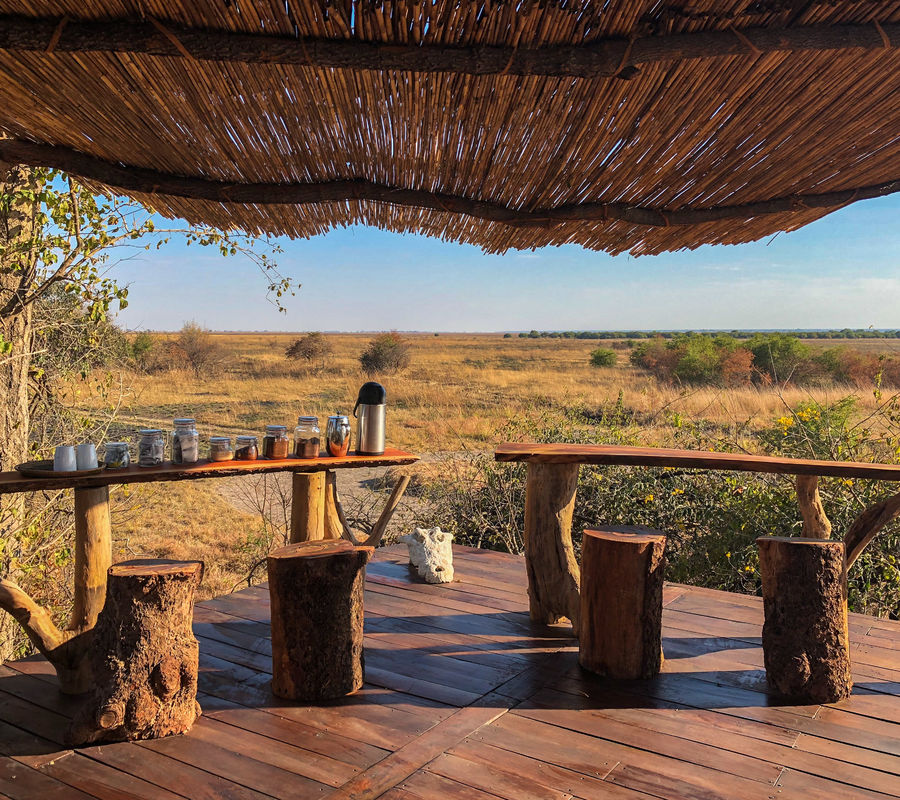 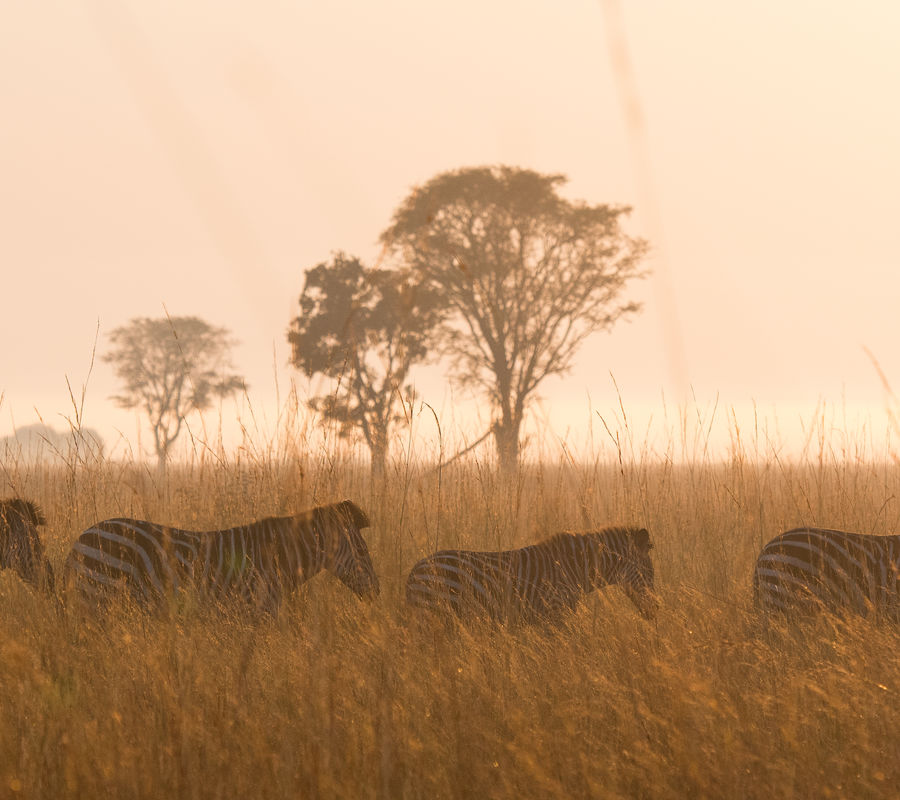 About a three-hour game drive to the north of Musekese lies Ntemwa-Busanga Camp, a rustic bush camp on the southernmost reaches of Busanga Plains. This simple but charming camp is perfectly sited to make the most of the diverse Busanga Plains and its multitude of habitats, from riverine thickets in the south, the tree-lined edges and the productive, flooded grasslands in the centre and the variety of wildlife that inhabit them.

There are classic safari tents which are accompanied by open-air en-suite bathrooms at the rear, flushing loos and warm bucket showers; the main area supplies a modest amount of power for charging cameras and other devices.

The wildlife of the Busanga Plains is as varied as it is numerous. Regional specials such as roan and sable antelope are common sightings here, along with thousands of red lechwe there is no shortage of game to view and photograph. Busanga is also home to some of the largest herds of buffalo in the park, with numbers over 600, a sight to behold. The Southern Plains areas are home to wildebeest and zebra, along with herds of the diminutive oribi and secretive reedbuck. Of course the predators are there too, with a dominant lion pride, the ‘Papyrus Pride’ resident to the wetter plains in the north and both the Moshi and Lufupa prides utilising the areas to the north and south of Ntemwa-Busanga camp. You can also find Leopard as well, especially along the treeline of the plains, the same area that offers cheetah sightings from time to time and late season wild dog sightings.

​Ntemwa-Busanga has access to a vast road network covering the expanse of the Busanga Plains and southern treelines. Zambia is one of few places where night drives are permitted and all of the J&M vehicles are equipped with spotlights and red-filters.

​The Busanga Plains are best done by vehicle as in order to make the most of the variety of wildlife and habitats one must spend time and travel between areas. The openness and relatively rough terrain makes walking safaris here unviable. 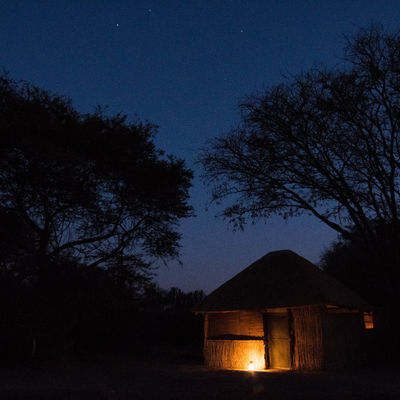 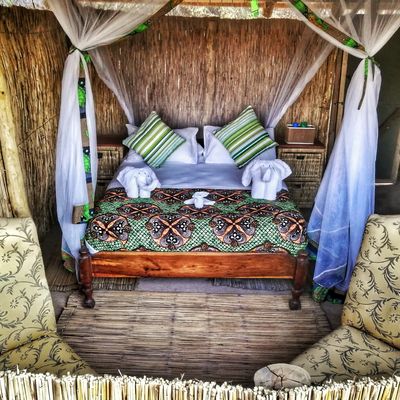 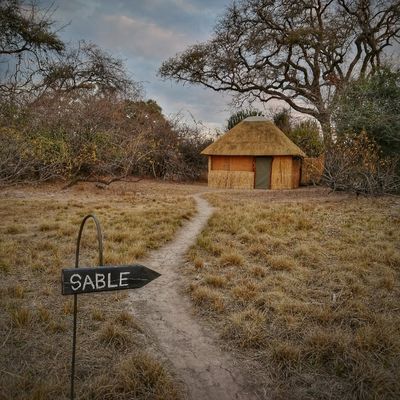 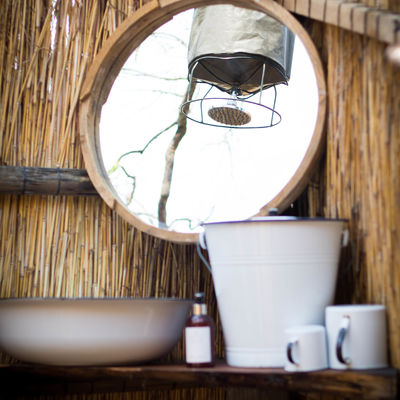 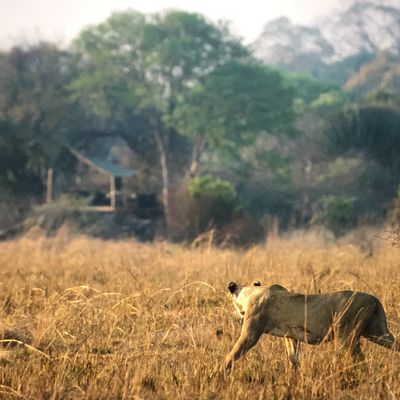 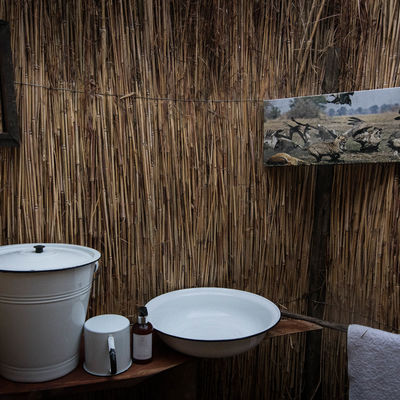 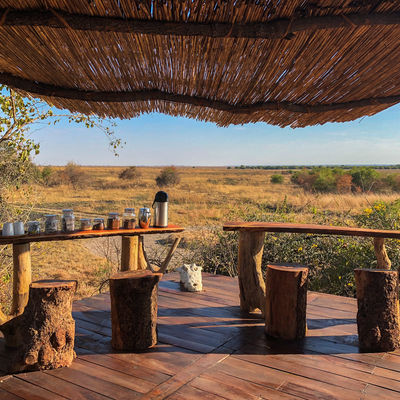 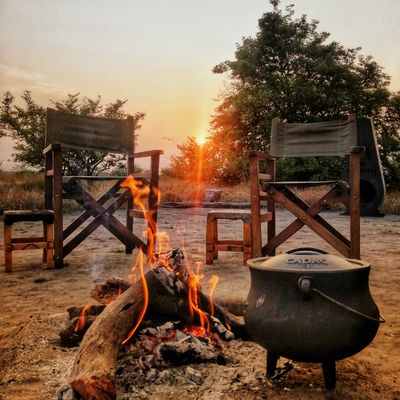 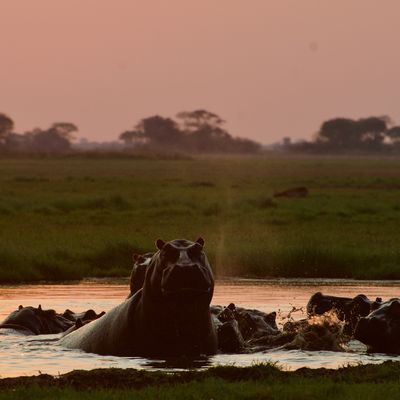 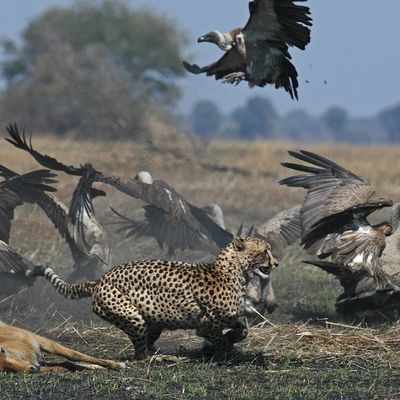 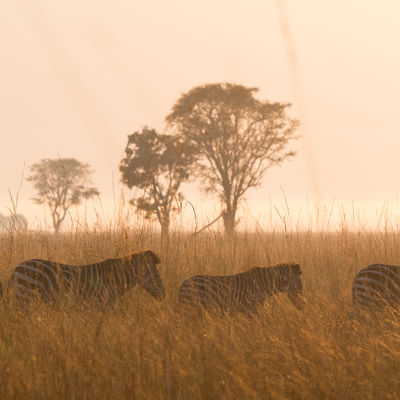 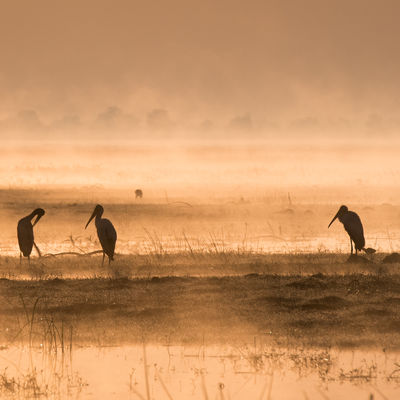 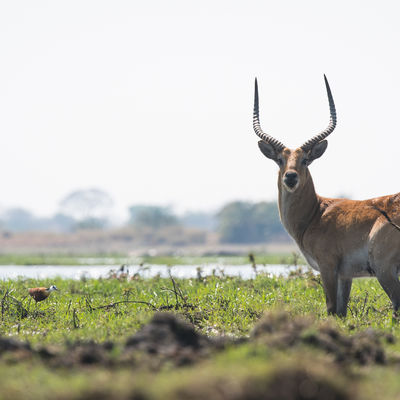 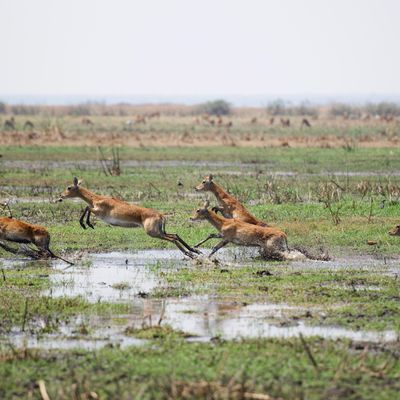 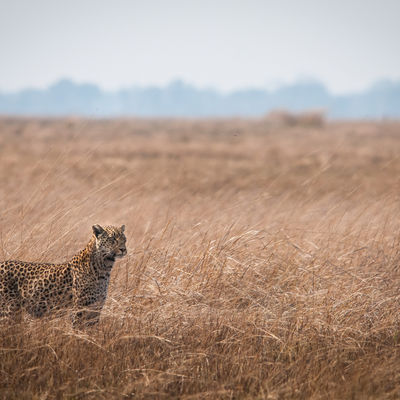 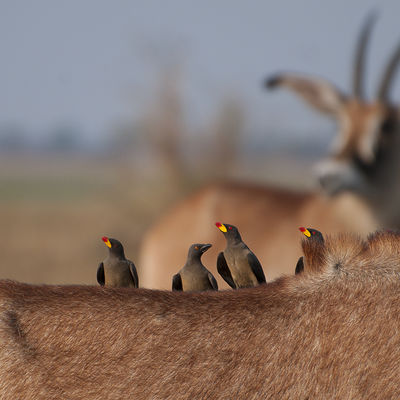